The weekend set off for Council members with a formal meeting, late Friday afternoon. The evening then 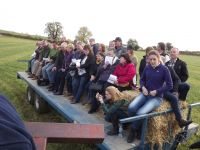 saw all members enjoy their evening meal either in the hotel restaurant or some ventured out into Ripon City centre. This followed celebrations in the bar which included the South Wales Club celebrating their flock competition results with Champagne.

Saturday was blessed with dry weather.  With the party loaded into two coaches they arrived at David & Christine Thompson's at Helmsley.  Tractors and trailers took the group around the fields of sheep whilst enjoying the autumn colours of the landscape.  Topped off with a good cup of Yorkshire tea and homemade cakes.  Thank you to the Thompson Family and their helpers for hosting this enjoyable visit.

The afternoon saw the group embark a steam train at Pickering which took them along the North York Moors Railway to Goathland, the home of ITV's Heatbeat.

The following presentations/announcements of awards were made:

H.E. Roberts Memorial Cup – awarded for the most points at three of the North Wales Shows – presented by Mrs Gwenda Roberts to Mr Wynne Davies 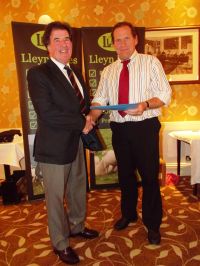 The results of the 2016 Photo Competition were announced. Judge Mr Dewi Ellis presented the prize.  It was Mr David Knowles, flock 886 who came out as the champion. He has won £75 Mole Valley Farmers Vouchers.

The meeting was rounded off by Mr Meurig Williams giving the Vote of Thanks seconded by Mr John Dugdale.

The evening then saw 90 gather for the Annual Dinner. Great food and great company. The entertainment was provided by Mr Ted Ogden, Auctioneer at Skipton Auction Mart. With the clocks going back one hour there was much socialising done well into the night.

Thank you to everyone who helped with the weekend from hosting visits to making cakes.  THANK YOU 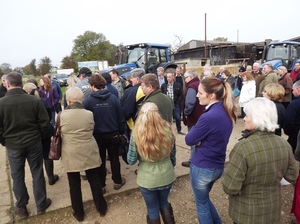 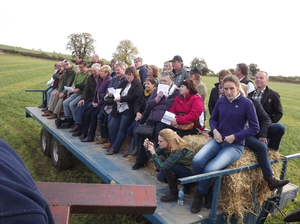 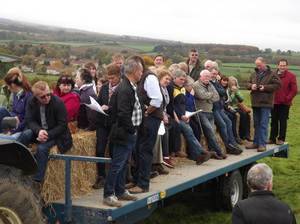 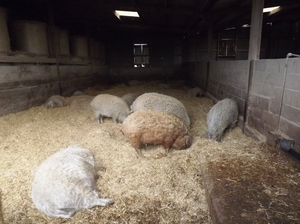 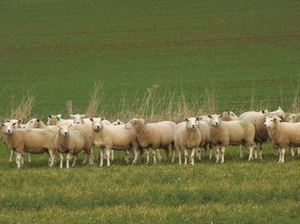 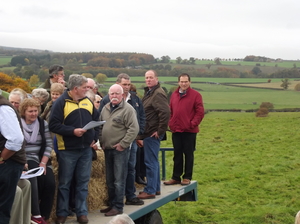 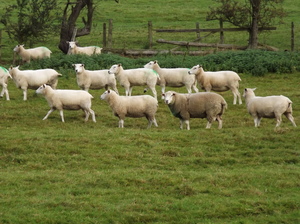 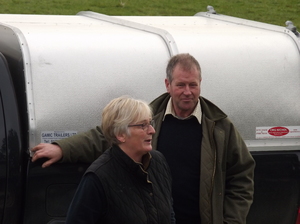 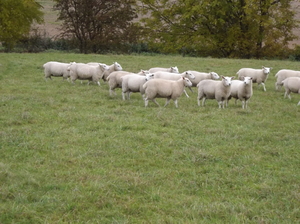 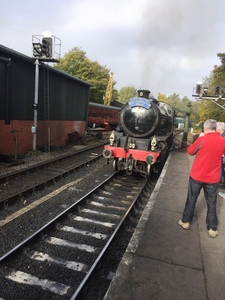 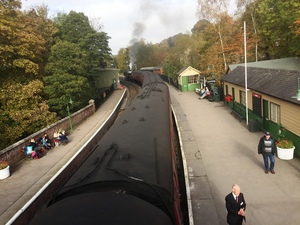 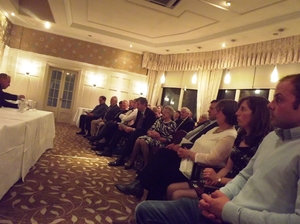 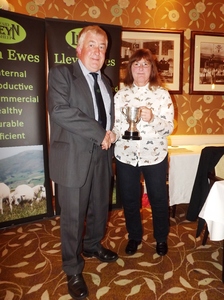 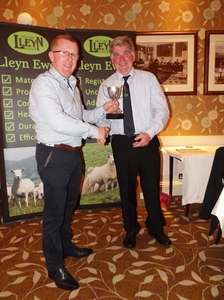 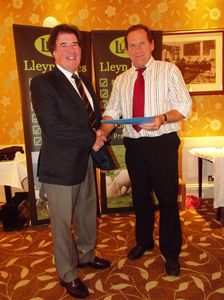 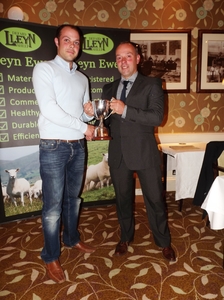 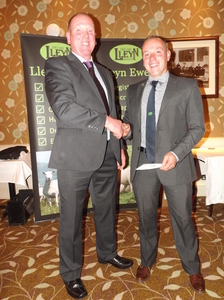 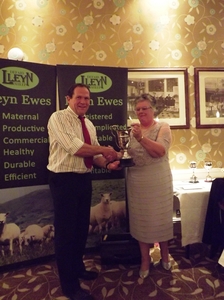 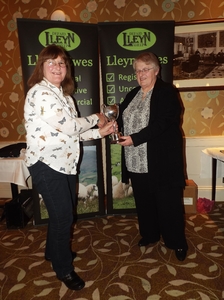 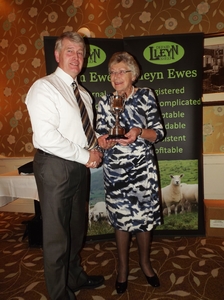 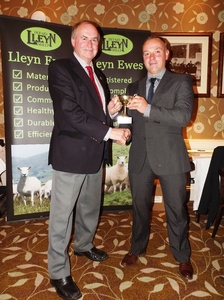 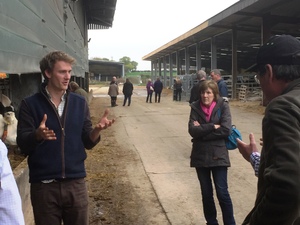 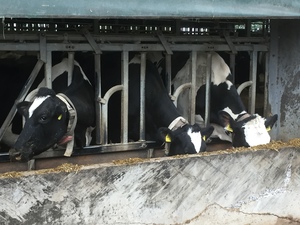