The aged ewes set off the day with a strong trade. The shearling ewes trade settled through the mid part of the sale with strong prices in both the pedigree and commercial categories.Ewe lambs saw plenty of interested customers at the ringside.

In the Ewe Lambs, the 1st prize pen from TP Radford shown by Daniel Rowbottom topped the section when selling for ÂŁ125/head to PG Kane & Son, Warwickshire. The second prize pen from AW Davies, Pwllheli were next at ÂŁ118/head to Mrs S Collett. E & D Jones sold a pen of 7 for ÂŁ112/head to D Stubbs, Uttoxeter.

There were many commercial pens of shearlings picked up for ÂŁ120 - ÂŁ170 with buyers seen to be choosy on skins and size. In the ewe lambs skins and shape were seen to be more closely scrutinised with many pens being picked up from ÂŁ80 - ÂŁ90.

The rams saw G & A Fort, Keighley top the sale when selling Brightonhouse Country King for the dayâ€™s top price of 3000gns to SL & B Keswick, Gloucester. This ram was Brightonhouse homebred from a homebred sire and dam. 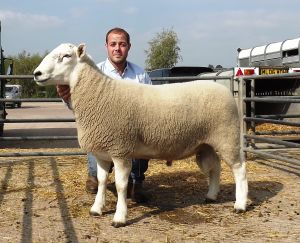 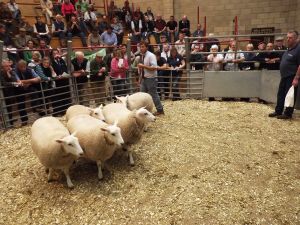 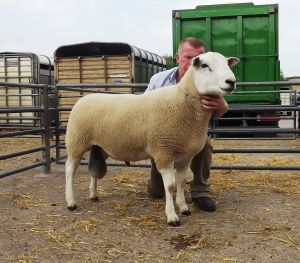 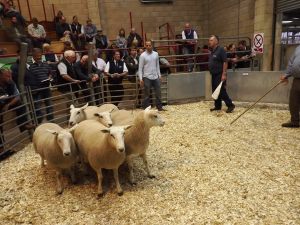 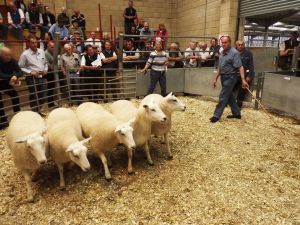 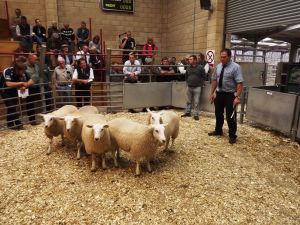 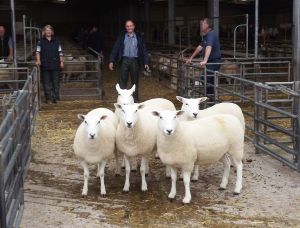 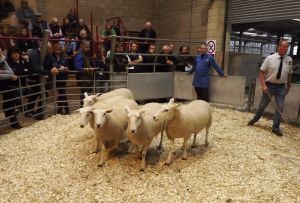 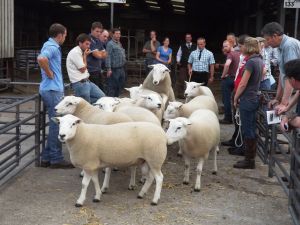 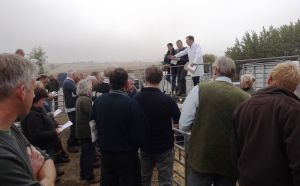 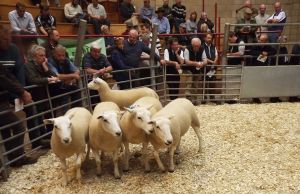 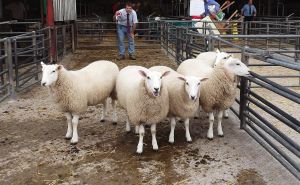 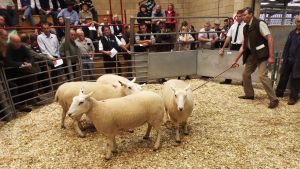 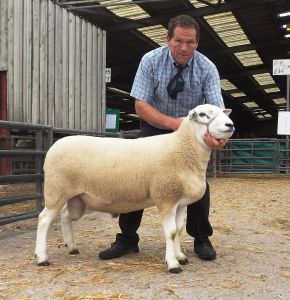 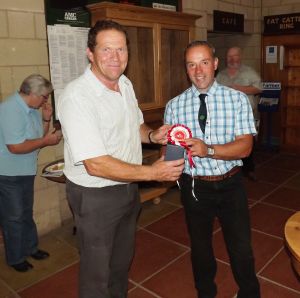