There was a tremendous quality of sheep forward with the sun shining outside hence there was high spirits around the ring throughout the sale at Stirling. 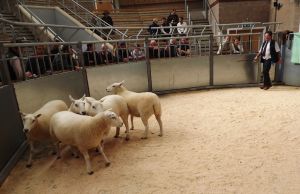 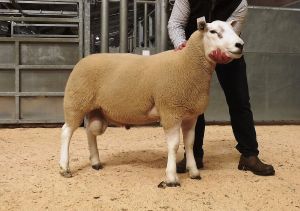 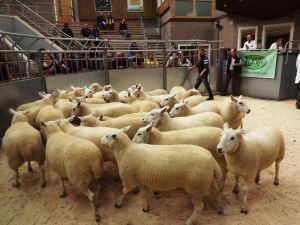 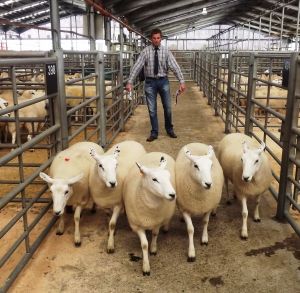 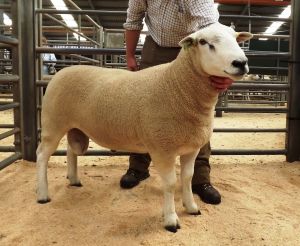 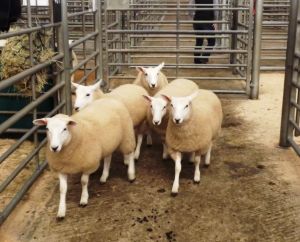