There was a good turn out of strong good looking sheep to Thainstone show and sale with excellent clearance rate.Ā

W&N Lawrence of Blackpots were on a roll with a winning streak taking Champion and 1st prize for both the ewe lambs and gimmers. To top this they also took top price for both the gimmers and ewe lambs at Ā£115 and Ā£180 respectively. The ewe lambs being bought by D&B Henderson, Toucks, whose 2nd prize gimmers equalled top price of Ā£180.

The shearling rams were headed off by D&B Henderson, Toucks continuing their winning ways, 2nd place was awarded to R&M Cursiter, Laga Farms and 3rd going to C&J Robertson, Carmont Valley. The prices at the ringside almost matched the placings top price going to D&B Henderson of 650gns, C&J Robertson taking 600gns and R&M Cursiter taking 550gns both the 2nd and 3rd placed shearlings being bought by Dunecht Estate.

A vote of thanks and a nice tipple of malt being given to our judge for the day Mr Raymond Bain. 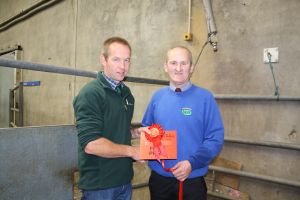 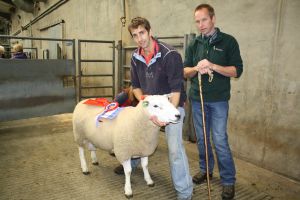 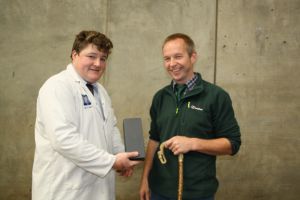 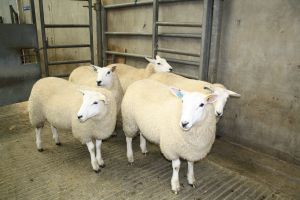