A successful commercial sale with high clearance rates across the sections.

In the ewe lambs Mr Davies, Pwllheli once again came top, this time with his first prize pen which sold for £100/head to judge Wallace McCurdie, Rugby.  The 2nd prize pen from TP Radford, Heydour sold for £98/head to M Hawkins, Heague.  M Proudly, Gringley on the Hill sold his pen for £88/head to M Kinnes, Driffield.  Buyers stayed around to bid for the non MVA section which included 60 ewe lambs, all of which found homes.  DM Smith, Hazelbech topped with a pen of 10 selling for £72/head to J Wall, Ashbourne. 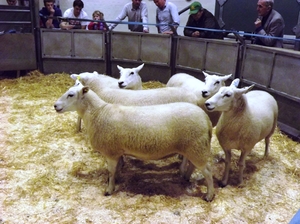 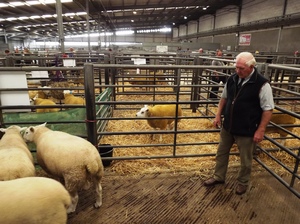 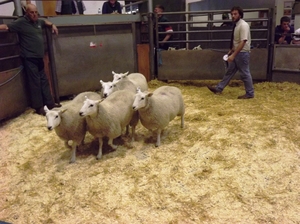 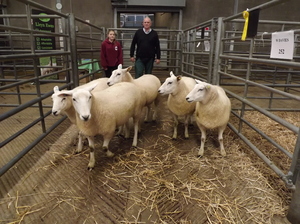 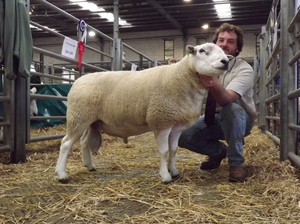 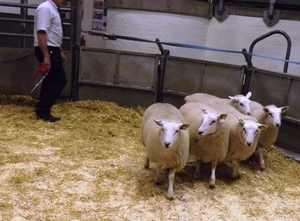 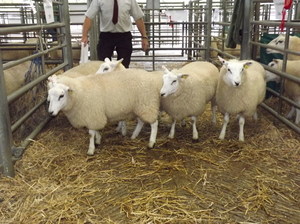