A firm trade describes the sale at Ruthin this year with buyers prepared to pay a premium for the quality.  Commercial buyers for the females were also present at the ringside and also selecting for quality.  There was once again a strong number of rams forward hence buyers were able to pick and choose.

With only one pen unsold in this section those picked out pens of quality were easily selling for £185/head and above.  For the commercial buyer there was much choice with many pens easily picked up for £135 - £160/head.  The trade did seem firmer toward the end of the section as numbers were needed to complete the loads.

The Ewe lambs set off reluctantly but trade picked up with stronger prices seen in the second half of the sale.  It was the first prize pen from WJ & DJ Williams, Nefyn which topped at £210/head selling to Jo De’Meyst, Belgium.  The same buyer also bought the second prize pen from AW Hughes, Garndolbenmaen for £152/head.  WJ & DJ Williams sold his other pen at £145/head to E Jones, Pwllheli.  AW Davies, Nefyn sold a pen for £140/head to Machynlleth.  The third prize pen from IO & A Jones, Abergele sold for £135/head to PE Parrish, Chester.

Once momentum had built the well grown tupping lambs could be bought for bids of £100 and over.  In the early part of the sale running lambs were being sold for £70 -£85 with this increasing to £80-£95 in the later stages of the section.

Purchasers were very selective with the rams having plenty to choose from.  DN Bennett & Son, Mefod topped the day and created a new centre record when selling Plasucha Dependable for 11,000gns.  He was purchased by Christine Lewis, Caersws  jointly with Messrs Bennett.  Sired by Plasucha Copy Cat he is out of a homebred ewe.

Next to top was JA & R Geldard & Sons, Kendal with their Champion from this year’s Royal Welsh Show.  Wray Castle Diamond Geezer, sired by a Johnston ram out of a homebred ewe sold for 2400gns to Dewi Ellis, Betws-y-Coed.  WJ & DJ Williams, Nefyn sold Tacho Dynamite for 2200gns to HE Jones, Machynlleth.  This ram is bred from a Hamish Goldie ram.  At the same price Christine Williams, Caersws sold a Brynowen ram, sired by Plasucha Archie to G & A Fort, Keighley. 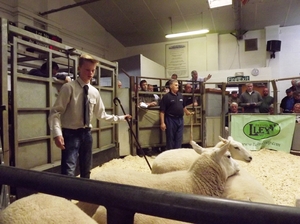 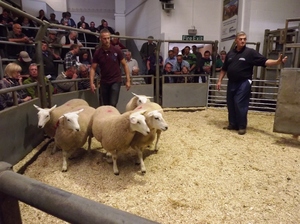 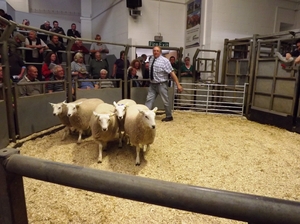 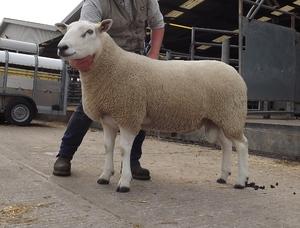 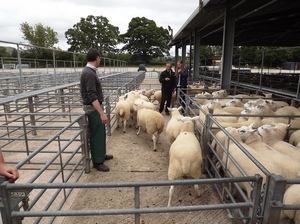 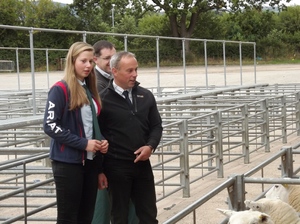 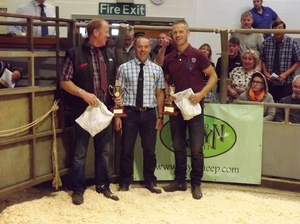 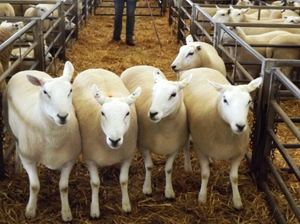 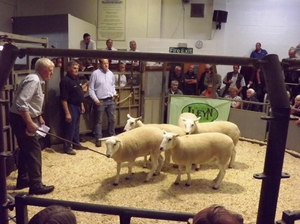 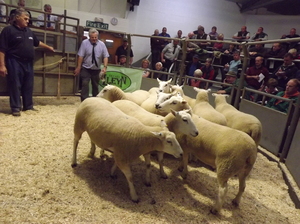 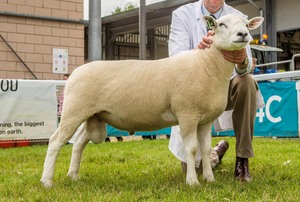 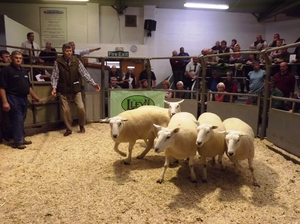 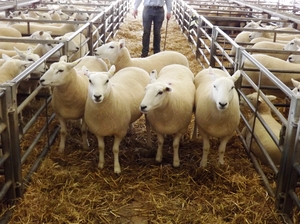 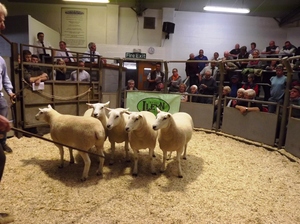 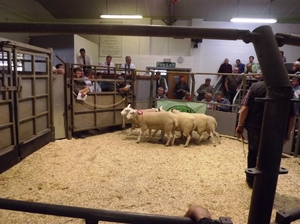 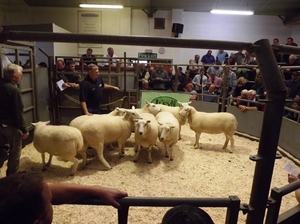 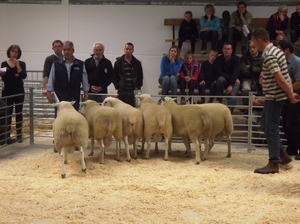 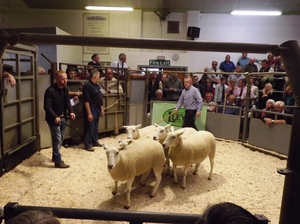 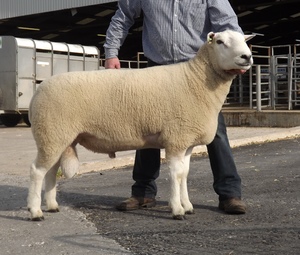 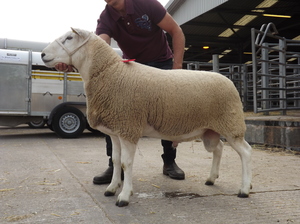 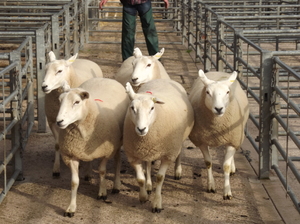 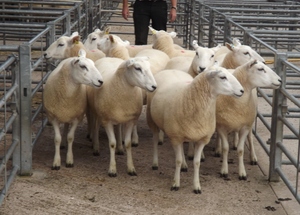 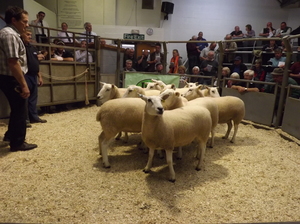 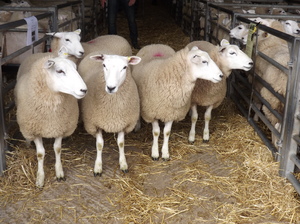