It was busy in the market this year at Roscommon with plenty of keen people interested in purchasing Lleyn sheep.  Well presented sheep were more easily sold. This all resulted in high clearance rates and averages which were up on the year.

In the ewe lambs it was Mary Gordon, Enniscrone who topped the section selling the third prize pen of five for €190/head to Liam Grogan, Ballyboughal.  Next Clive & Hazel Long, Lifford sold the second prize pen for €175/head to Sean O’Donogue, Killarney.  David Oliver, Dundalk realised €167/head of his pen selling to David Beattie, Ballinagh.

The rams saw a selective trade although buyers were prepared to pay well for what they had picked out.  Clive and Hazel Long were again at the top selling the 1st prize ram, Finnleigh Lleyn Freeman for €1800.  Bred from a Hamish Goldie ewe he was sired by a John Morton ram.  He was purchased by James Croke, Fethard.  Alan McDonald’s 2nd prize an Ormston shearling ram sold for 900gns.  Sired by a Peter Shields ram he was purchased by Michael Logue, Letterkenny.  From the same home the McDonalds sold another Ormston by the same sire to John Corron, Mullingar.

Photos will be shown here 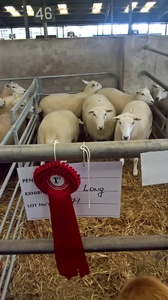 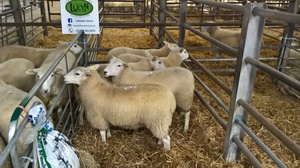 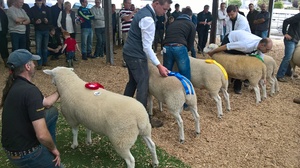 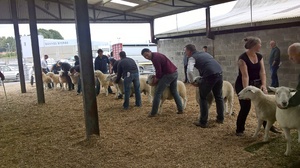 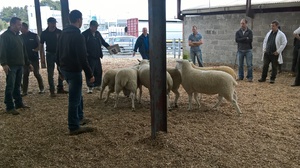 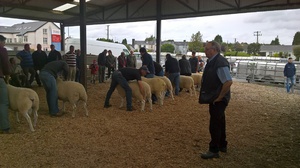 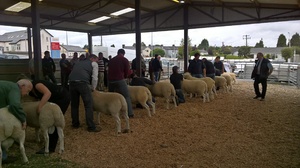 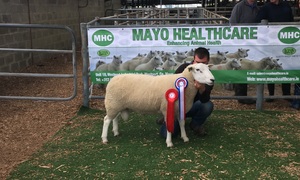