The commercial atmosphere dominated at Stirling.  Buyers were keener to bid on larger pens of ewes with £140 to £160 easily achieved for the right style and skin.  Ewe lambs saw higher demand for larger lambs which would go to the tup.  The rams saw a reasonable trade with many selling in the 400-500gns range.

The rams topped at 700gns for Goldies Freelance from Hamish Goldie.  Sired by a Lluest ram he was purchased by NS Contracting, Grantown.  Next saw R Johnston & Son, Falkirk sell a ram sired by Lochar Captain for 600gns to Hugh Kyle.  At 550gns Ian & Tom Walling, Selkirk sold Whitlaw Fenton sired by Netherton Demon to S Miller, Isle of Mull. 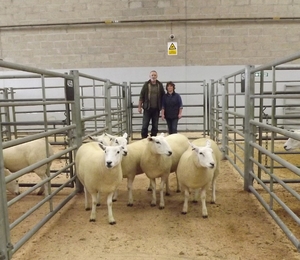 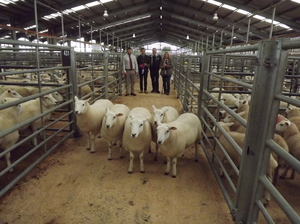 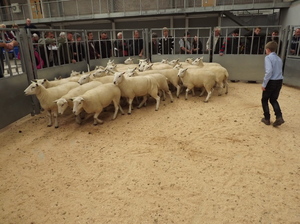 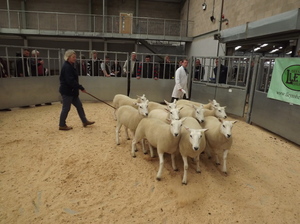 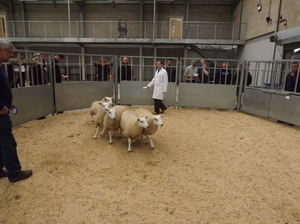 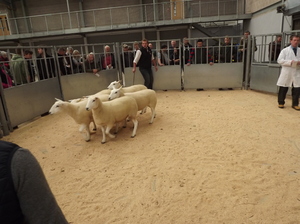 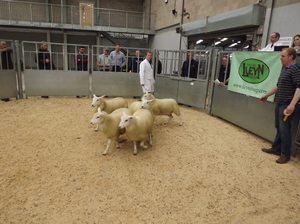 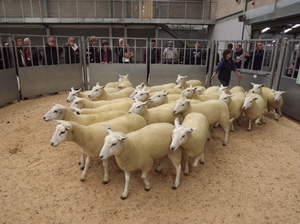 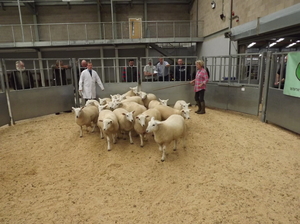 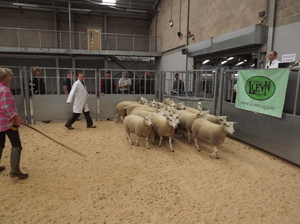 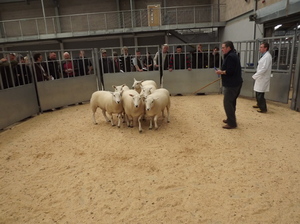 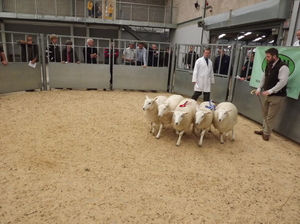 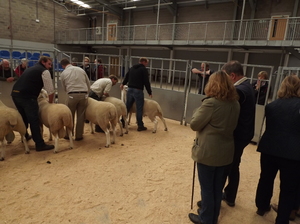 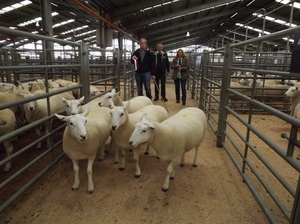 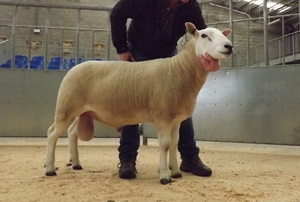