There was a buzz in the air at Welshpool today with a very large crowd of people in attendance creating a really positive atmosphere.  Trade was solid and level throughout all the sections with very few sheep returning home, only 3 rams were unsold.

In the shearling ewe section DN Bennett & Son, Meifod topped with the first prize pen of 5 selling for £225/head to G Wyn, Angelsey.  The second prize pen from T & B Fort, Keighley sold for £200/head to J Morton, Penrith.  The third prize pen followed next with WJ & DJ Williams selling for £168/head to A Jones & F Williams, Pwllheli.  The non MVA section saw pens being purchased up to £125/head.  The MVA section saw prices to suit all with many pens £130 to £150.

The ewe lambs generally sold well with the first prize pen from WJ & DJ Williams topping at £150/head to A Jones & F Williams.  The second prize pen from DN Bennett & Son sold at £147/head to M Standerwick, Ellford.  J Morton, Penrith travelled down to sell 5 for £140/head to P & S Eckett, Dorset.  The third prize pen from WG & AF Lewis, Churchstroke sold for £122/head to M Standerwick.  There were quite a few pens sold over the £100 mark.  Running lambs were selling from £70 with many in the £80 bracket. 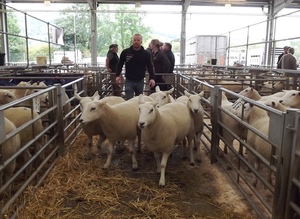 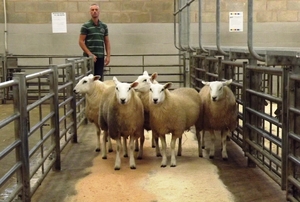 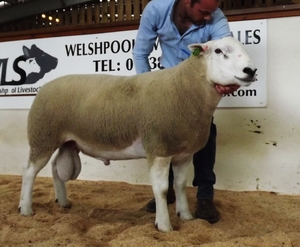 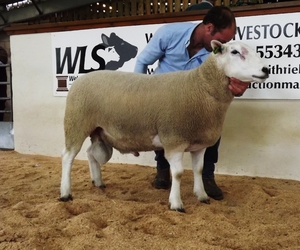 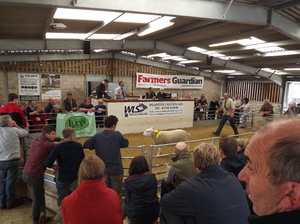 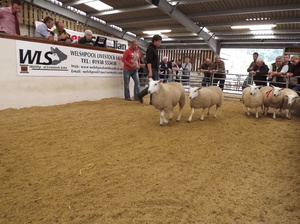 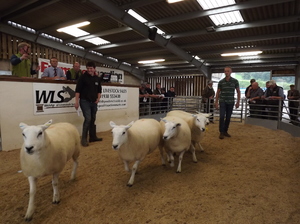 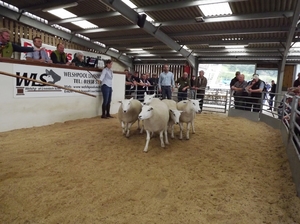 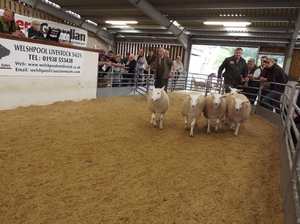 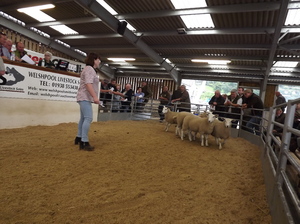 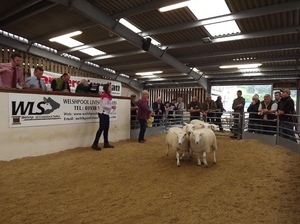 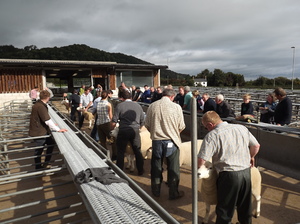 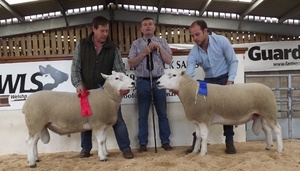