Quality sheep found new homes at this years Blessington Sale with other levels of sheep harder to place.  The prize winning stock topped each section with the prices. 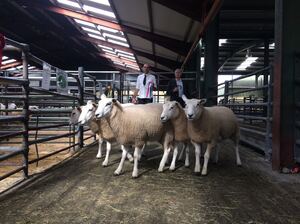 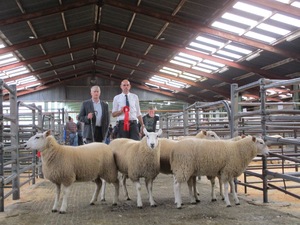 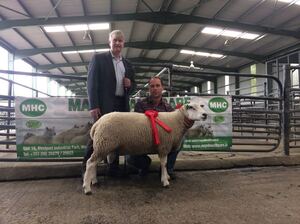 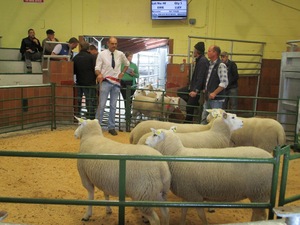 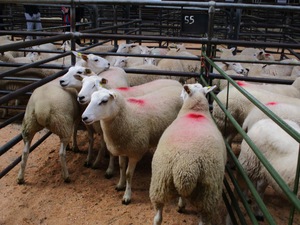 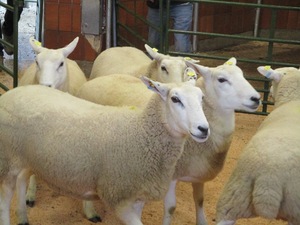 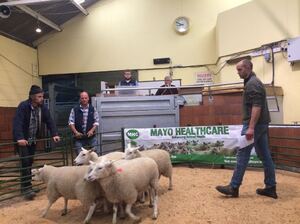 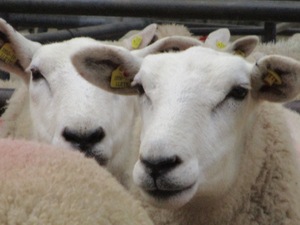 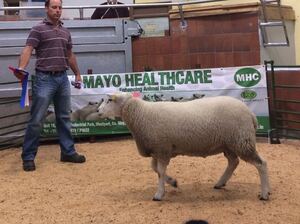 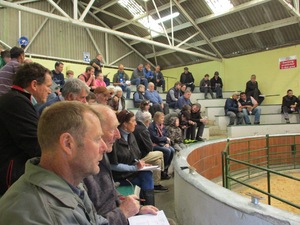 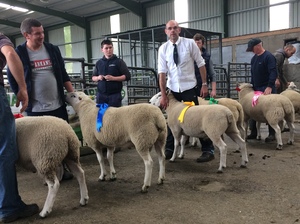 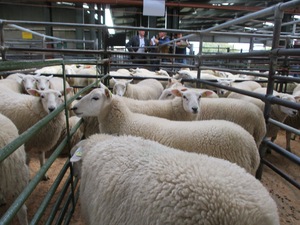