For the second annual sale held at Brecon, there was keen demand shown, especially for the shearling ewes with 100% sold through the ring to give an average of £157.50/head, up £12.50 on the year.  Stronger ewe lambs saw a brisk trade and those rams selected found new homes.

A handful of senior ewes sold first, all consigned from S Lewis, Haverfordwest.  3 year olds sold for £90/head, 4 year olds at £88 and 2 year olds £82/head.  All purchased by Messrs Morgan.

The Shearling ewes set off well and continued the positive trade throughout.  The 1st prize pen from HM Wells, Cardigan topped at £270/head with the final bidder being BG Brace, Kidwelly.  Next E & L Thomas sold the second prize pen at £205/head to C Price, Brecon.  Messrs Thomas sold pen of nine for £192/head to C Lewis, Powys.  Following the prizes, the third prize pen from WJ & DJ Williams, Pwllheli sold for £192/head to R Marshall, Carmarthen.  There were many pens sold in the £150-£160 bracket with a pleasing standard of sheep on offer. 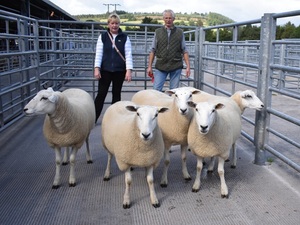 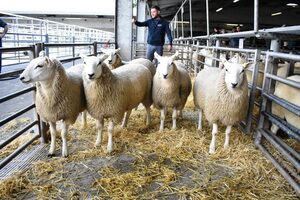 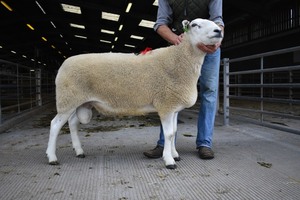 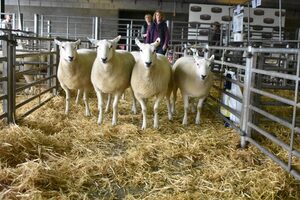 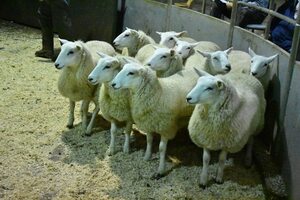 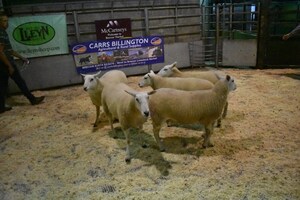 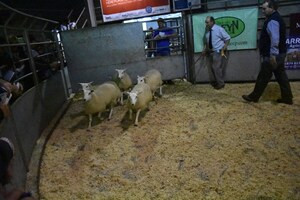 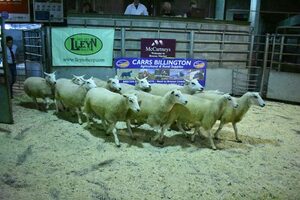 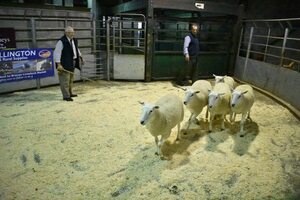 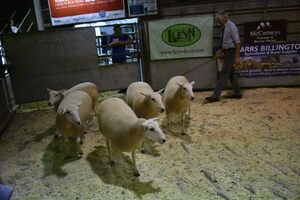 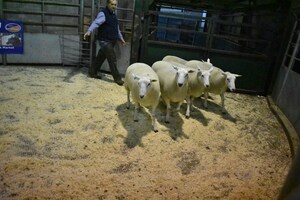 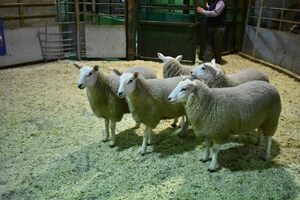 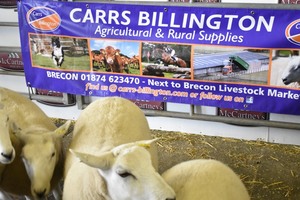 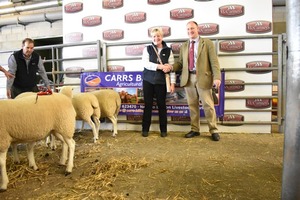 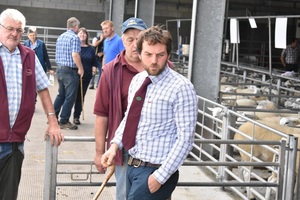 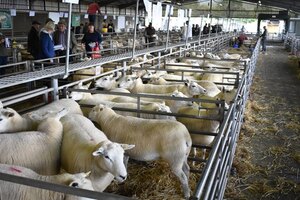