Today’s sale rose above many people pre-sale predictions with shearling ewes seeing only one pen unsold at the end of the day.  A handful turned out in the ring found buyers down the pens proving demand was there with a respectful trade which held up seeing the average price for the section up by £1 on the year.  The positive trade reflects the quality where high standards were noted across the pens.  J Hamer, Oswestry won the female championship the night before with a pen of 5 stylish shearling ewes which went on to realise the top price of £232/head when bought by DA & TK Pyke, Whitchurch.  Next DN Bennett & Son, Meifod sold a pen of 5 for £230/head to C Grindy, Macclesfield.  Hamish Goldie, Dumfries sold two pens to Southern Ireland, the two pens of 5 sold for £210/head and £195/head to David Oliver, Dundalk.  WJ & DJ Williams, Pwllheli sold 5 for £200/head to ML Davies, Denbigh.  There were few pens sold under the £130/head mark with many pens selling between £135-£150.

Senior ewes started the day with excitement with a top of £202/head seen for a pen of three year olds from DN Bennett & Son which sold to Vaughan Farms Ltd, Leominster.  With the family’s  breeding in demand, the Bennetts sold a further 6 three year olds for £196/head to ET Pugh, Bala and then six for £190/head to Vaughan Farms.  WJ & DJ Williams saw pens of 4 year olds sell for £155/head and £150/head both purchased by CH Bellis, Holywell.

There was a more relaxed trade for the ewe lambs.  Buyers were cautious with sellers holding store and prime sheep trades in their minds.  There was a greater selection of running lambs on offer.  The section topped with the 1st prize pen of 5 from AW Davies, Pwllheli selling for £125/head to GG & HE Sevenoaks, Abergavenny.  Messrs Sevenoaks also bought a pen for £108/head from WJ & DJ Williams, Pwllheli.  GA Jones & F Williams, Chwilog sold 5 for £102/head to A Hughes, Caernarfon.  Many pens sold for £70 – 95/head. 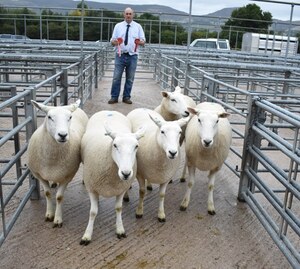 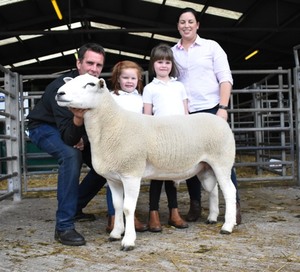 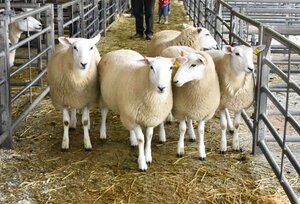 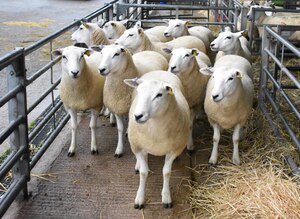 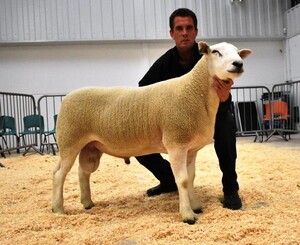 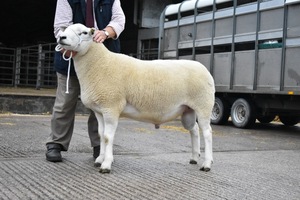 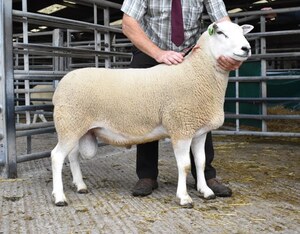 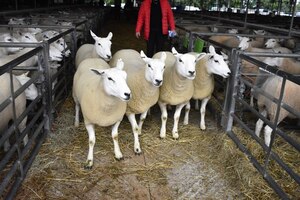 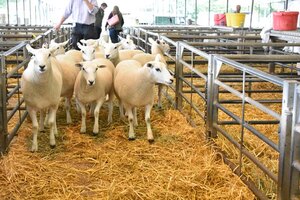 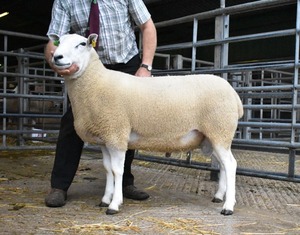 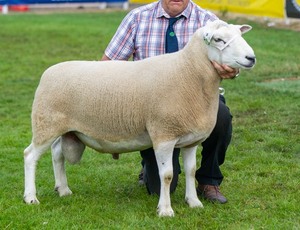 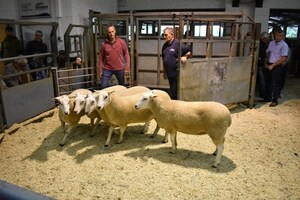 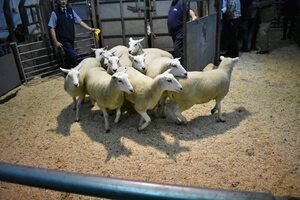 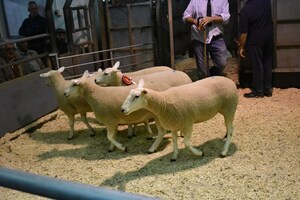 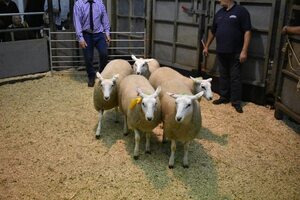 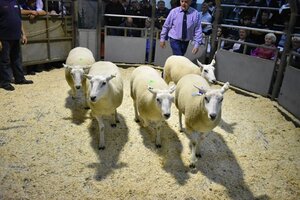 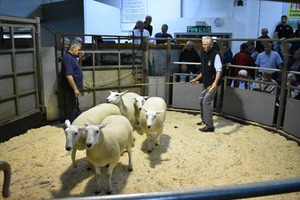 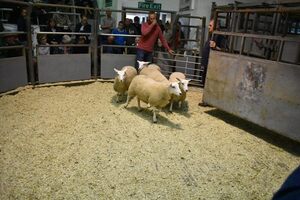 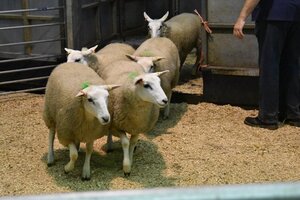 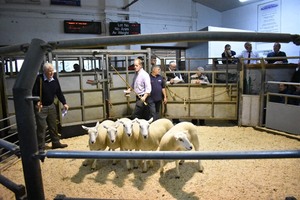 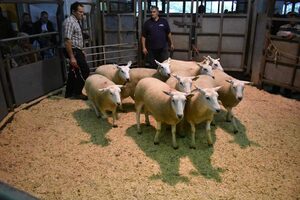 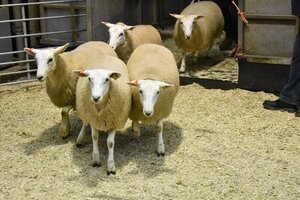 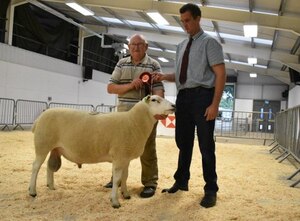 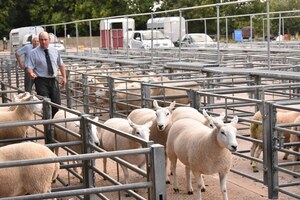 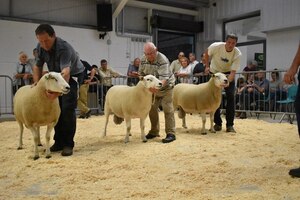 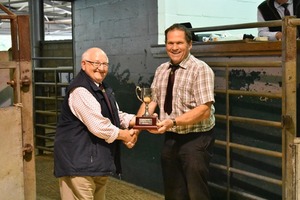 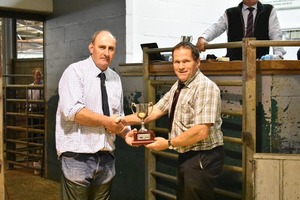