Commercial buyers were in attendance at Stirling looking for strong females.  Some of the stronger sheep bought for the higher prices were being bought to cross with various terminal sires for commercial enterprises.

The shearling ewe section was topped by Hamish and Jim Goldie, Dumfries who each sold a pen of five including the 1st prize pen from H Goldie which were also the champion females for £170/head, both pens were bought by N & S Caul, Kirkton of Auchterhouse.  Hamish also sold a pen of for £152/head and a pen of five for £150/head both to C Grierson, Ayrshire.  Jim Goldie sold five for £150/head to Sandi Farmer, Errol.  The second prize pen from D & B Henderson sod for £140/head. 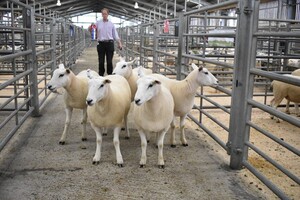 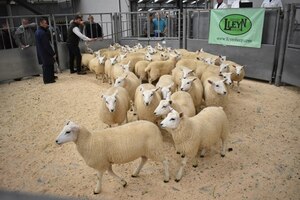 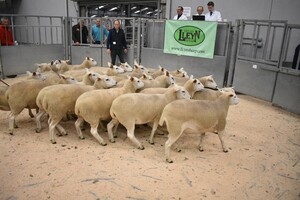 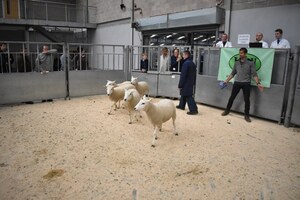 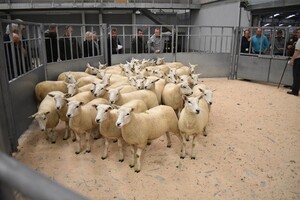 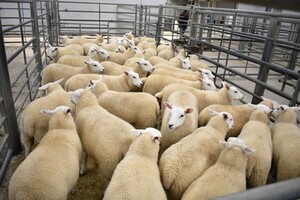 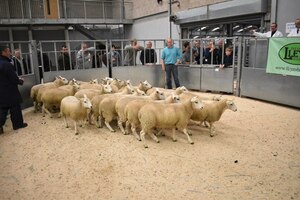 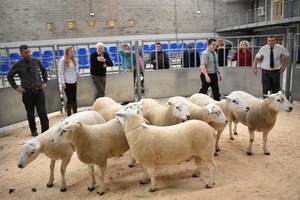 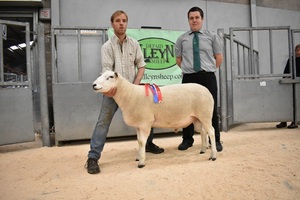 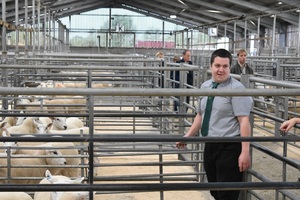 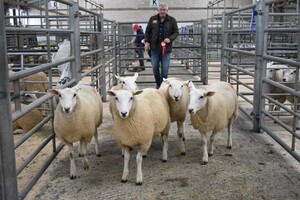