This year saw a new centre record as the rams topped at 900gns.  The rams were easier sold with many finding homes especially in the easy ballot with commercial buyers using for crossbreeding.  The stronger females sold well with buyers for smaller numbers in attendance.

The senior ewes saw 100% clearance with C Lewis, Trefeglwys topping with a pen of two-year olds which sold for £132/head to M & NM Chappelle, Hereford.  As part of a flock dispersal, A Thomas, Cowbridge sold a pen of three-year olds for £128/head to EJ Kinsey & Son, Caersws.  The same buyer bought another pen from the same home at £110/head.

The shearling ewe section was topped by the first prize pen from HM Wells, Cardigan when they went on to sell for £202/head to Twose Farms, Whitland.  E & L Thomas, St Clears sold pens for £160 and £150/head both bought by C Eynon, Whitland.  The third prize pen from WJ & DJ Williams, Pwllheli sold for £155 also to C Eynon. 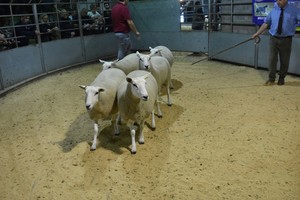 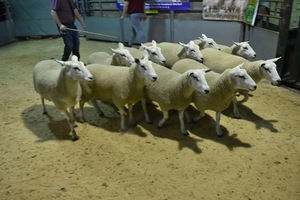 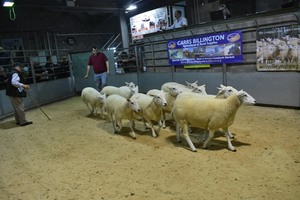 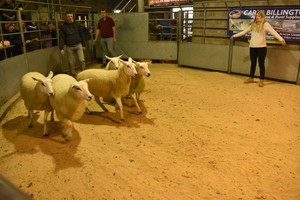 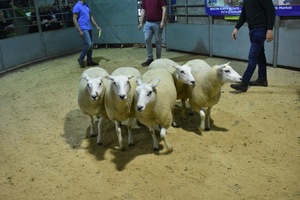 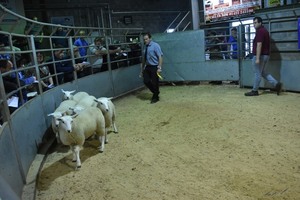 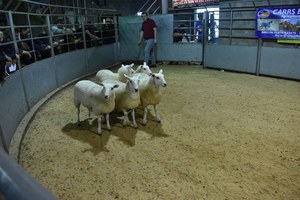 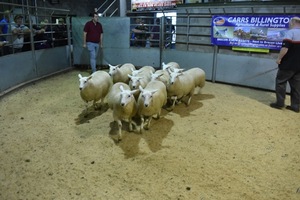 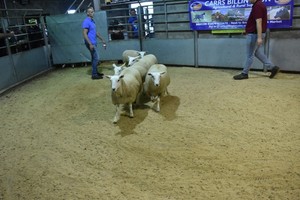 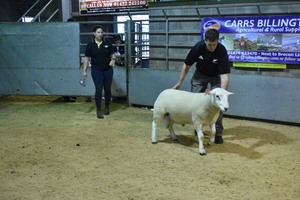 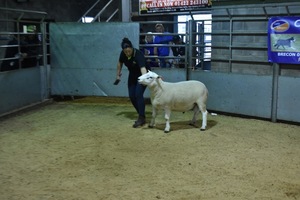 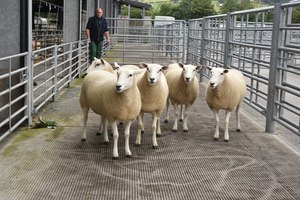 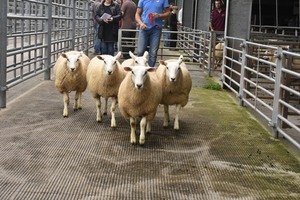 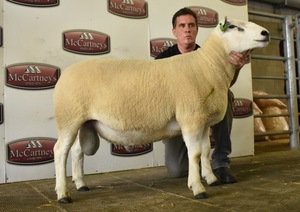 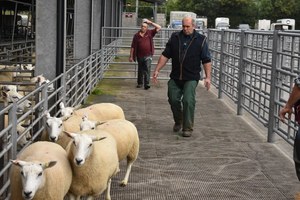 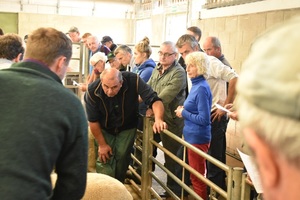