It was an uplifting sale at Roscommon with commercial and pedigree buyers at the ringside and a high clearance across all sections.  All averages were up on the year and rams saw a notable lift with only four not finding homes.  Commercial buyers were picking up several rams to put across various breeds to lift prolificacy.

The shearling ewes saw a firm trade for well presented sheep.  The section was topped by the champion pen from A McDonald, Killeigh, this pen of 5 went on to sell for €240/head to S Patton, Ballybay.  Messrs McDonald sold another pen at €210/head to D Black, Castlerea.  D Oliver, Dundalk sold the 3rd prize pen of five for €205/head to J Kelly, Arklow.  Mr Oliver sold another pen of 5 for the same price also to Mr Kelly.  L & S McCrossan, Letterkenny sold the 2nd prize pen for €200/head to S Patton.  A further six pens sold for €200/head.

Ewe lambs saw a many buyers around the ring with some pens not realising the price in the ring but finding buyers who were short of numbers after the sale.  Again, it was the well presented sheep realising the best prices.  The 1st prize pen from B Matthews, Killeigh sold for €140/head to F Leonard, Tullamore.  Mr Matthews sold another pen at €122/head to B Dagg, Nenagh.  C & H Long, Lifford realised €112/head with their 3rd prize pen which were bought by P Jennings, Birr.  The same buyer also bought from E Ovington, Athy for €102/head. 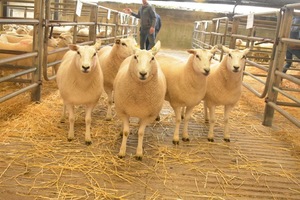 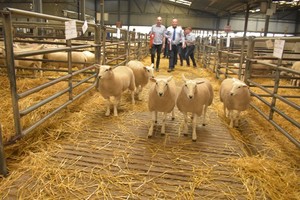 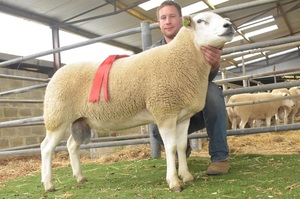 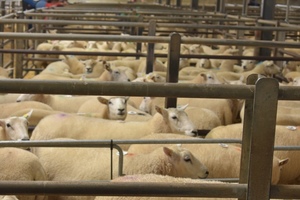 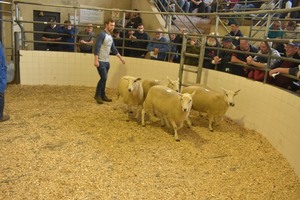 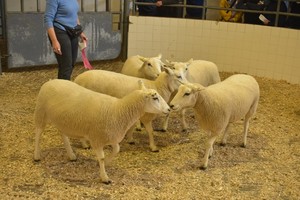 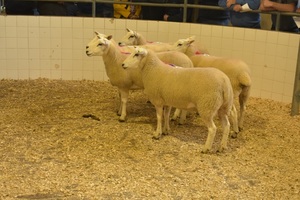 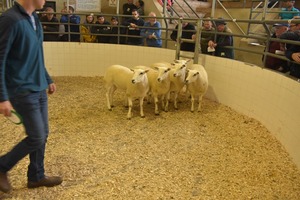 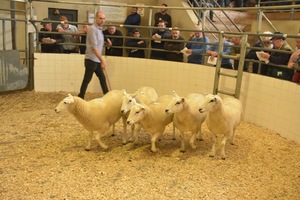 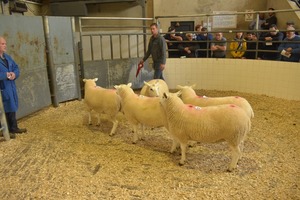 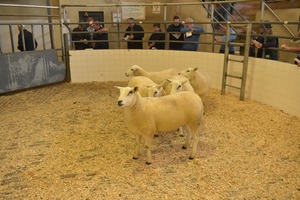 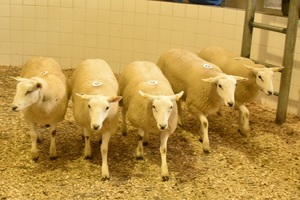 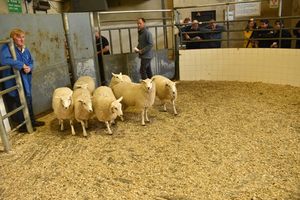 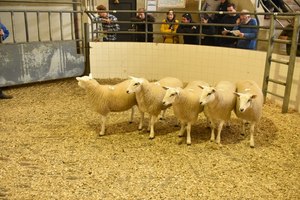 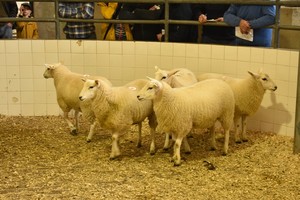 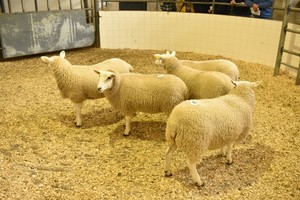 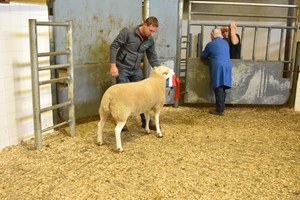 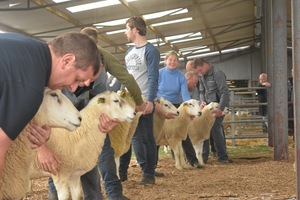 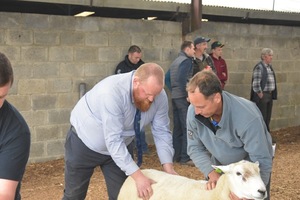 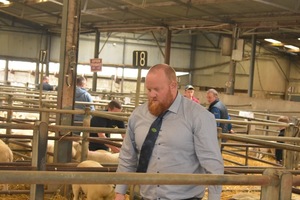 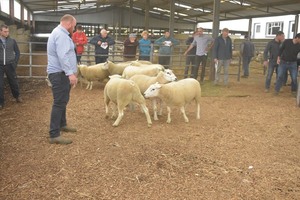