The Annual Society sale at Skipton is the final sale of the year and it finished a positive season on a positive note with all section averages up on the year.  There was plenty of people in the lovely warm ring with the stronger sheep selling well.

The shearling ewes saw a sound trade with the first prize pen from H Goldie, Ruthwell selling for £210/head to TM Oglesby, York.  Mr Ogelsby bought the next top pens, the second prize pen from local consigner S Kavanagh, Skipton for £200/head and a pen from B Walling, Selkirk for £180/head.   AW Davies, Pwllheli sold for £170/head to S Alker & M Kinnes, Driffield.

The rams saw the highlight come from the pen of C Nicholson, Beverley who were on their debut outing as new breeders.  Their success came with lot one, the second prize shearling ram, Fearn Harry (02684/1800191) sired by Brightonhouse Extrovert.  He sold for 2000gns to G & A Fort, Keighley.  HM Dugdale & Son, Settle sold Borrins Hallows (01228/1812471) by Netherton Cracker for 720gns to G Hodkinson, Chipping.  Four rams hit the 700gns mark including the third prize ram from P Knowles, Settle which sold to RM Oglesby, York.  JA & R Geldard & Sons, Kendal, HM Dugdale, Settle and A Davies, Pwllheli all sold for 700gns. 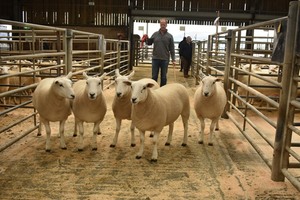 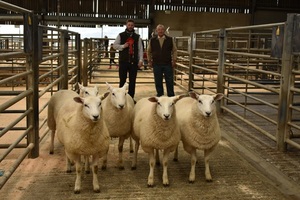 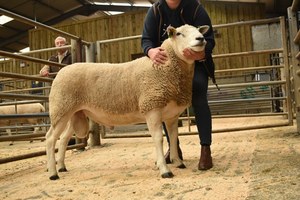 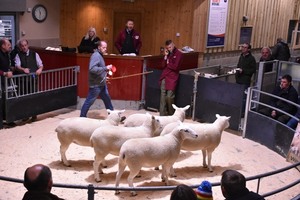 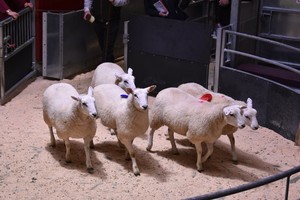 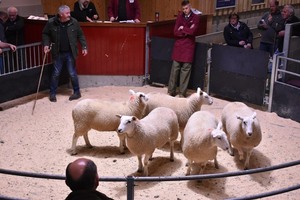 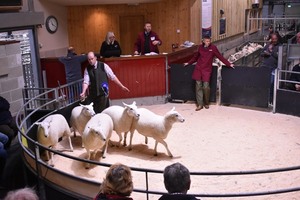 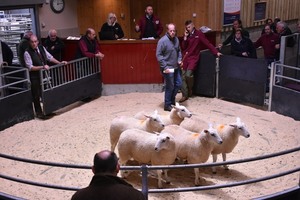 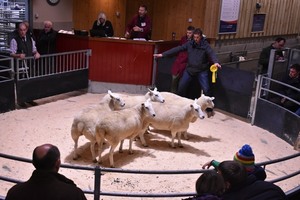 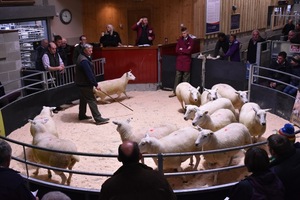 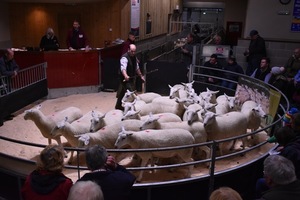 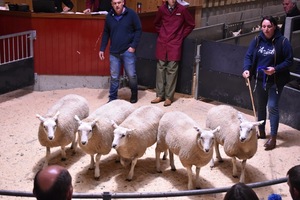 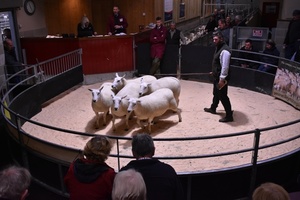 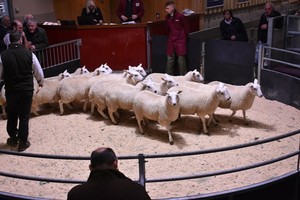 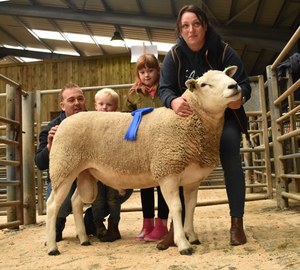 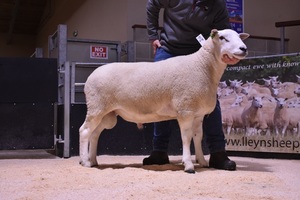 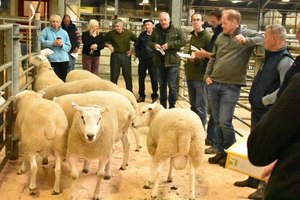