A change of date for this sale proved positive with 100% clearance for the sale of Lleyn females and all averages up on the year.  It was a great atmosphere with several buyers looking to fill trailers.  Rams also saw buyers stay at the ringside until the end.

The shearling ewe section kicked off with D McGowan, Alyth topping the section when selling her pen of five for £230/head to D Clark, Borgue.  It was the third prize pen from C Davidson, Orkney which saw the next highlight of £195/head to J & A Dunlop, Maybole, the same buyer also took another pen from Mr Davidson at £180/head.  Both H Goldie & JK Goldie, Ruthwell sold the 1st and 2nd prize pens for £170/head to T Barnes, Oban. 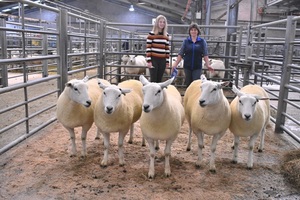 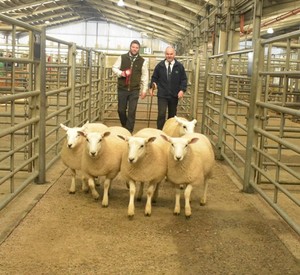 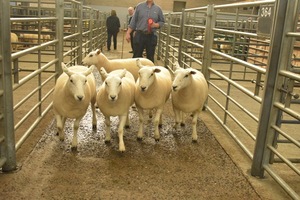 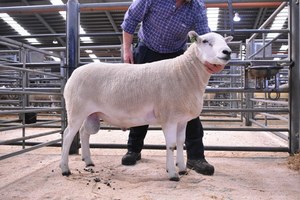 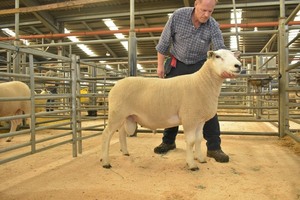 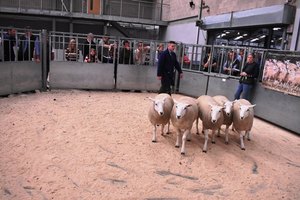 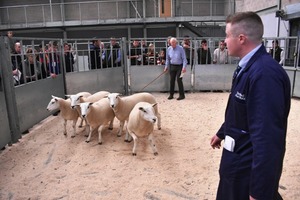 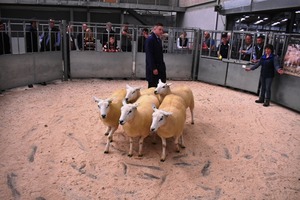 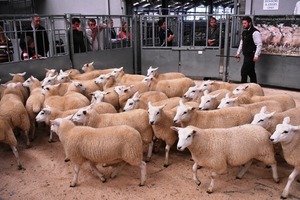 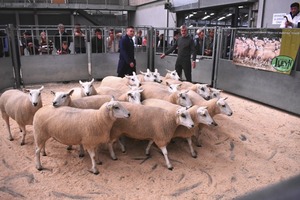 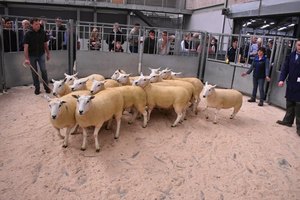 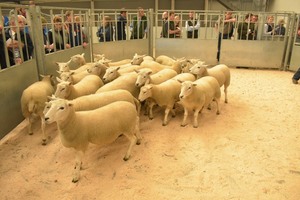 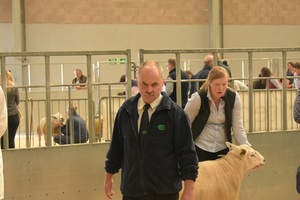