There was a good show of sheep at Thainstone, one of the most even show of quality we had.  Our judge for the day was Neil McGowan, Incheoch had the unenviable task of sorting them out. The prizes were shared out between a number of the sellers which shows the quality brought forward. There was a buzz around the ring.   The sale had been moved forward in the day to 10am just before the first annual gimmer sale.  The bidding was steady with a few buyers purchasing more than one lot

We had entries from Carmont Valley, Donside, Blackpotts, Laga, Gallery, Haywood and Anniston. 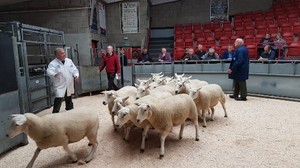 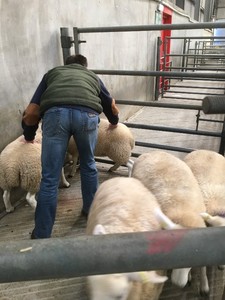 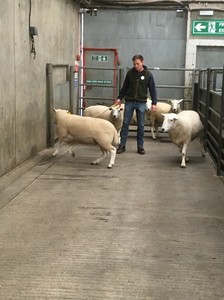 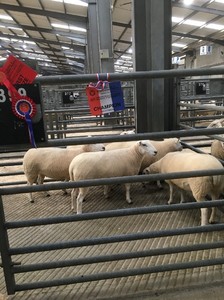