Welshpool proved again to see demand for the Lleyn with only one pen of shearling ewes not finding a home and only a handful of ewe lambs returning home.  The rams also had plenty of interest with 83% sold.  In the females it was noted several buyers who were looking to fill trailers hence wanted numbers, also in the rams several buyers went home with more than one.

The shearling ewes were topped by T & B Fort who had travelled down from West Yorkshire.  Their pen of five sold for £195/head to R Jones, Angelsey.  E & D Jones, Machynlleth sold a pen of eight for £185/head to D Smallcombe, North Piddle, they sold another pen of five for £182/head to R Whittemore, West Sussex.  Local vendors DN Bennett, Meifod sold a pen at £182/head to D Edwards, Gloucester. The first prize pen from JA & R Geldard, Kendal sold for £170/head to the judge L Organ, Llandysul.  There were a large number of pens sold in the £150 to £165 bracket with the average £33 up on last year.

The ewe lambs saw the second prize pen from AW Davies, Pwllheli top at £128/head when bought by GP & D Jones, Llanymynech.  C Lewis, Caersws sold a pen for £125/head to J Richards, Llandrindod Wells and a pen at £122/head to C Baxter, Glaptern.  The first prize pen from WJ & DJ Williams, Pwllheli sold at £120/head to C Baxter.  There were many pens of stronger lambs getting away from £90 upwards with smaller running type lambs selling from £70 to £80. 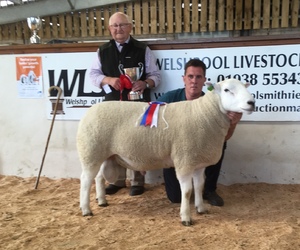 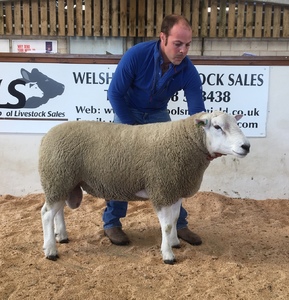 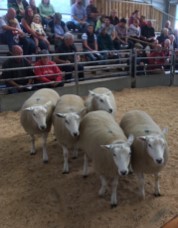 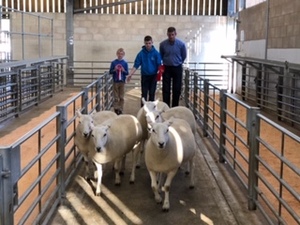 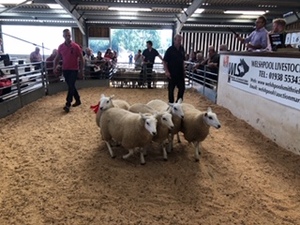 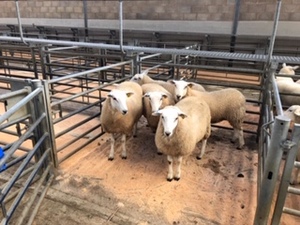 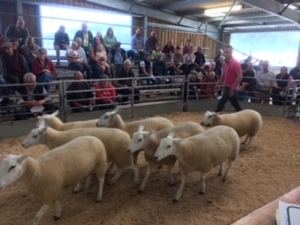 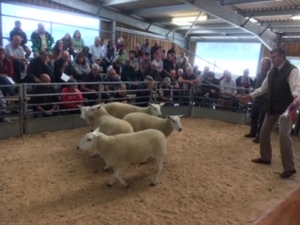 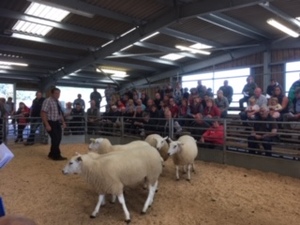 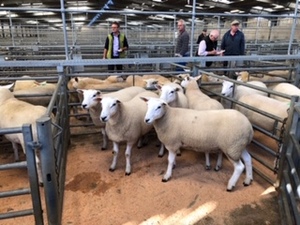 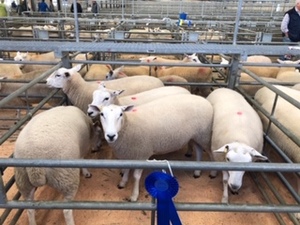 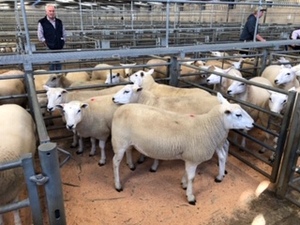 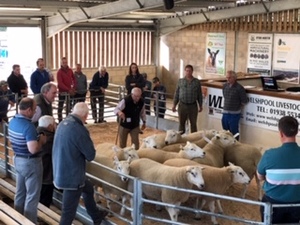