The Mart Staff described it as a ‘very good day’ in the Lleyn section today.  The Lleyn sold through the ring before the main gimmer sale hence there was a crowd of people socially distanced around the ring and making a warm and lively atmosphere.   This resulted in averages being up by as much at £41 on the females and £118 on the rams.

The ewe lambs topped at £112/head twice.  Again R & S Turnbull was topping with a pen of 20 to M & S Nesbit, Dess.  CJ & JS Robertson, Stonehaven sold five to JD Mackintos.  In the non-MVA section Messrs Tween & Greenfield, Bucksburn sold running lambs at £92/head.  There was only one pen not sold in the section. 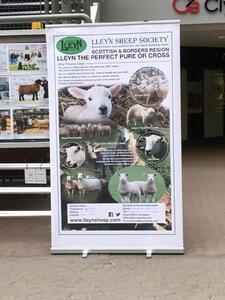 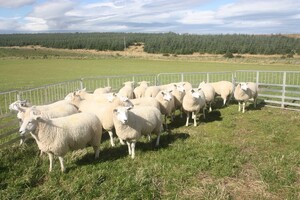 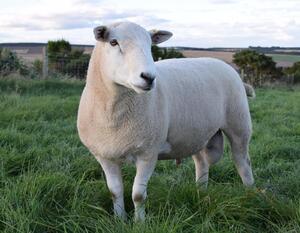 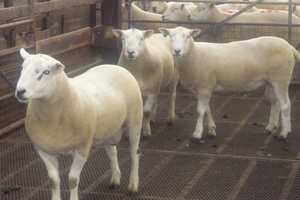 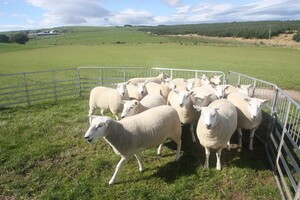