A good crowd with old faces returning to the ring but also noticeably new faces in attendance.  As well as a firm breeder’s sale there was a strong commercial feel especially on the rams.

The shearling ewes kicked off with the 2nd prize pen from B & E Latimer, Trillick selling for £265/head to S McAllister, Ballymena.  C & A Kennedy, Ballyclare sold the 1st prize pen and first into the ring at £240/head to the judge David Oliver, Dundalk.  A Bothwell, Magurebridge sold his top pen at £230/head to Sean O’Donoghue, Co. Kerry.  AF Cunninham , Hillbrough and J Coulter, Newtownard both had pens away at £220/head.

There was a new trophy this year, The Killen Perpetual Cup for the best individual shearling ewe.  This was won by D Mullen, Coleraine which went on to sell for the top of £550 to judge David Oliver.  B & E Latimer’s 2nd prize ewe sold for £300 to D Neill, Downpatrick.  The same buyer bought the 3rd prize ewe from C & A Kennedy at £380.  A Bothwell presented the 4th prize ewe selling at £250 to WM & R Boyle, Larne.

The average is £5 ahead of last year shown in the 100% clearance.  With a show of strong lambs many pens were changing hands at £110 plus.  There were some lighter lambs selling at £88-100.

With only five not sold there was a great clearance again with an average up £67 on the year.  Only odd rams sold under 400gns with a many changing hand 500-800gns. 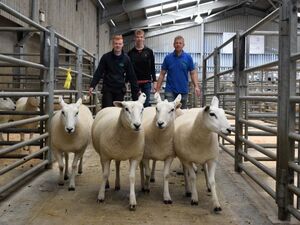 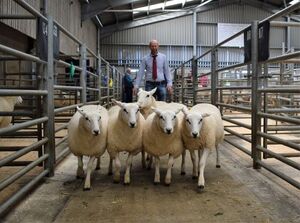 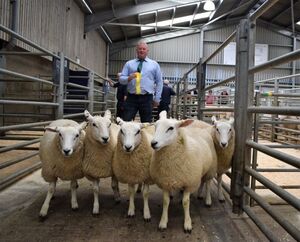 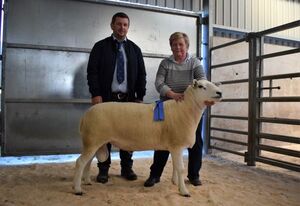 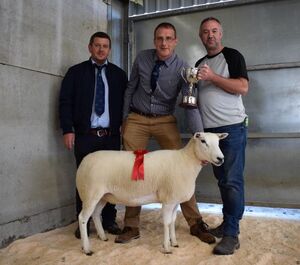 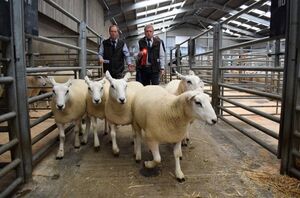 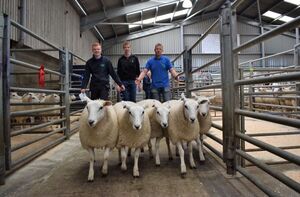 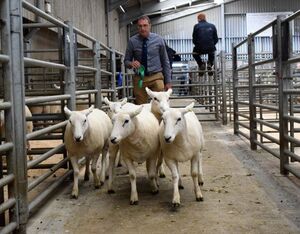 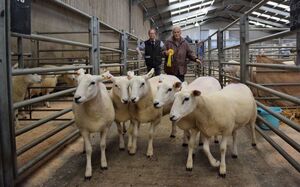 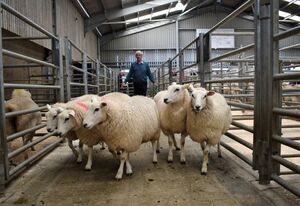 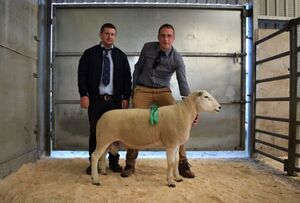 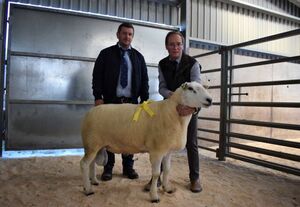 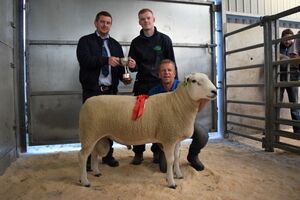 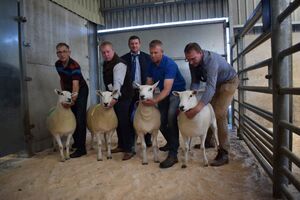 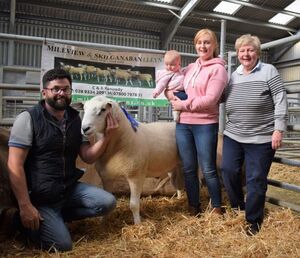