Stirling Mart was busy place today with several rings in operation.  It meant that there were plenty of people around the pens and ring to view the sheep.

Stronger sheep were selected on the day with these types selling well.  Smaller sheep found it harder to find new home.  The average is £4 up on the year.

Ewe Lambs saw 100% clearance with all pens sold.  The champion pen from regulars Farmstock Genetic, Selkirk topped at £132/head when bought by D Johnston, Fraserburgh.  Farmstock sold another pen away at £100/head to Alastair Findlay, Falkirk.  The second prize pen from R & S Turnbull sold for £122/head to D Johnston.

Buyers were able to be selective and there were bidders around the ring until the end. 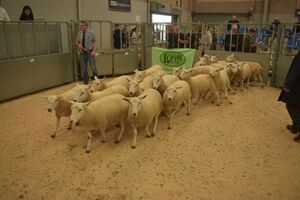 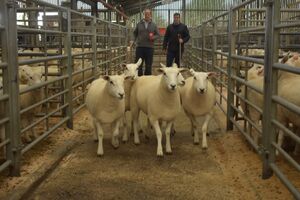 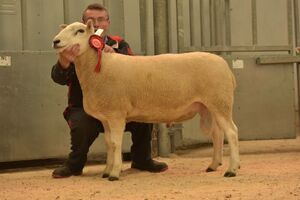 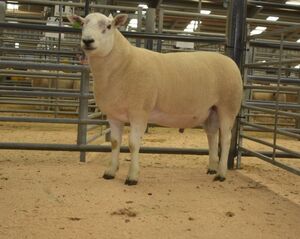 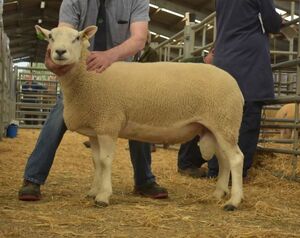 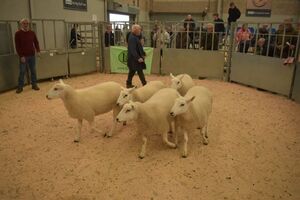 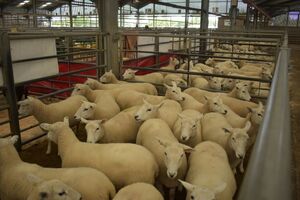 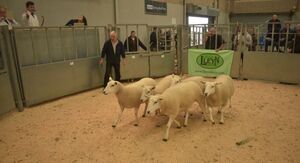 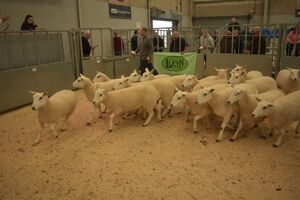 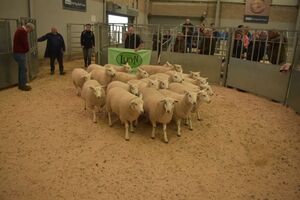 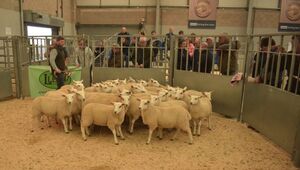 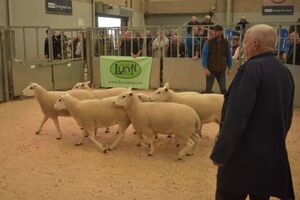 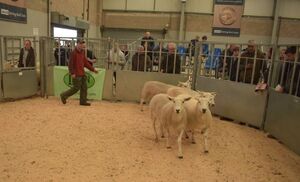 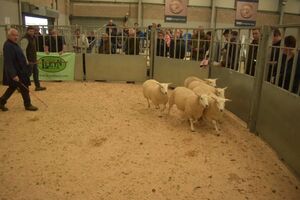 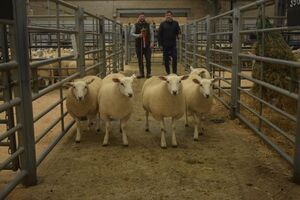 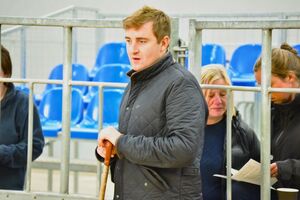 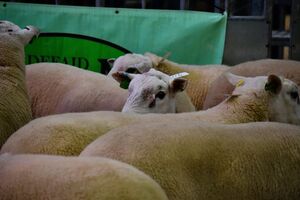