'A fantastic event. Best Open Day ever! Friendly and informative. Wonderful stock. Everyone learned something.' 150 visitors from all over the South West (and Wales) had a truly memorable time at the West Country Lleyn Sheep Breeders Club event hosted by Bill and Suzanne Harper at Trepoyle Farm, North Tamerton on 4th August. After all the good weather we've had, the day started with rain but it soon cleared up to give ideal conditions for our farm tour.

We gathered in the lambing barn and Bill and Suzanne introduced the farm, explaining that 'Trepoyle is a mixed farm, home to a 180 suckler cow herd which has been complemented in the last five years by a flock of crossbred and pedigree Lleyn sheep. Ninety acres of cereals are also grown.'

'Lleyn have a good reputation in North Cornwall. We chose them for their prolificacy and ability to rear two lambs well. 42 kg pure-bred lambs are mostly U and R, with 20kg carcases normally being R3L or better.'

'We currently lamb 200 ewes, of which over three-quarters are pedigree, producing 350 lambs per year which are either retained for breeding or sold finished, live or dead weight. We had originally intended to cross most of the ewes with terminal sires, but a study of grading results (showing pure Lleyn lambs grading well) means that we now stick to Lleyn rams, helping us to run a closed flock, a big plus.'

Everyone embarked upon large trailers and we were taken on an extensive tour of the farm. The pedigree South Devon cattleÂ  were absolutely magnificent, as were the black Limousins.

Bill explained that 'the Lleyn ewes and lambs are rotationally grazed on a three field per group basis with stocking rates during the growing season of five ewes per acre.' The lambs were weaned three weeks ago, leaving the healthy and impressive stock ewes to recover before tupping. We saw the male lambs (mostly castrated, but not all, as the Harpers produce some rams) grazing on stubble turnips, with groups being sold regularly from mid-July onwards. The ewe lambs were on grass and we learned about the Harpers' strategy for 'selecting hard at different stages during the year to end up with the very best', as we saw in a paddock close to the end of the tour - a batch of very classy shearlings, some for sale and some destined to join the flock.Â  Â Â

Back for tea - 'a wonderful spread' for the lively crowd 'buzzing' about what they'd seen. Several visitors impressed experienced Lleyn breeders by judging the set of four shearling ewes perfectly (or, at least, in the same order as Richard Twose, a Society Judge who had travelled down from Carmarthenshire!). Wynne Davies, the Society President from Gwynedd in North Wales, and Paul Eckett, the new local Club Chairman, thanked the Harpers for 'their hospitality and the enthusiastic and impressive presentation of what they do so well'.

All in all, the Open Day was extremely friendly, enjoyable and informative, bringing together some old friends and many, many new faces (of all ages!).

For those interested in Lleyn, the next Lleyn Society Sale (including MV Accredited, Organic, Signet and LLEYN GOLD recorded stock) will be held at Exeter Livestock Centre on Thursday 22nd August (10 am). Kivells - 01392 251261, www.kivells.com.Â 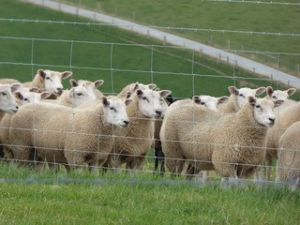 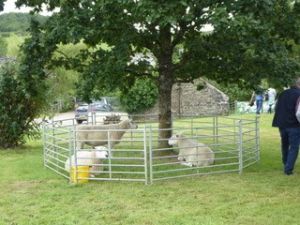 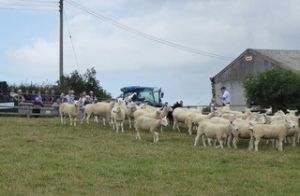 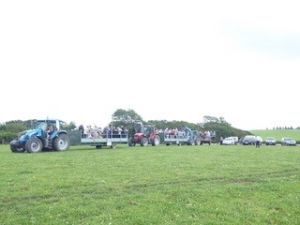 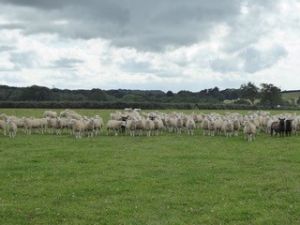 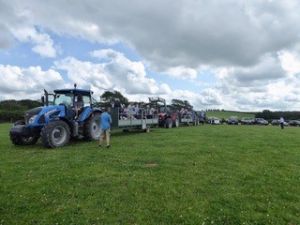 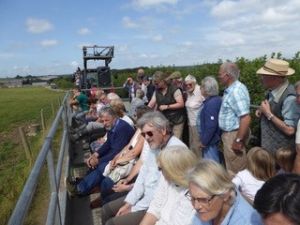 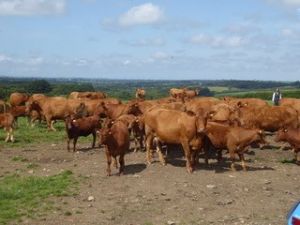 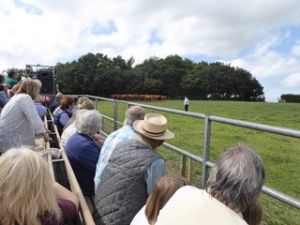 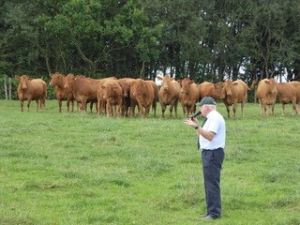 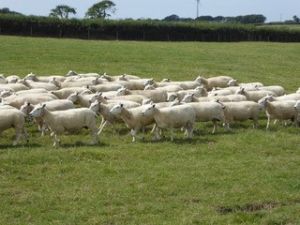 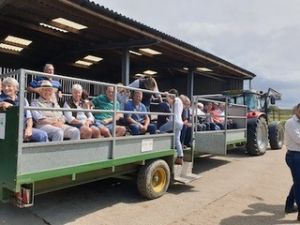 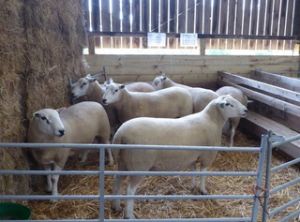 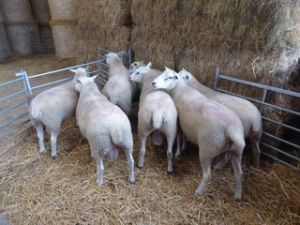 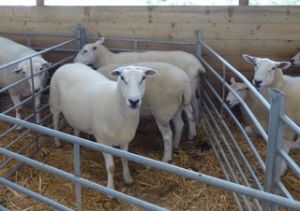 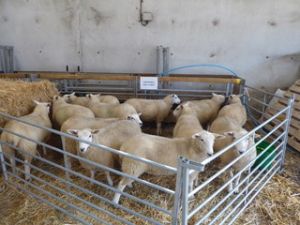 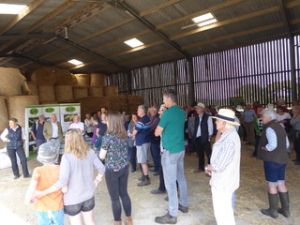 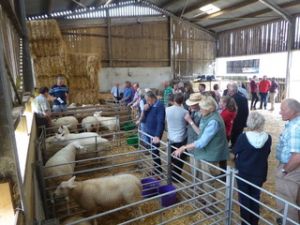 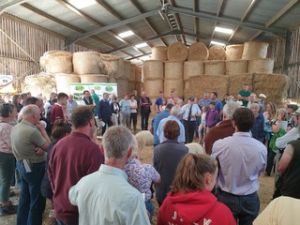 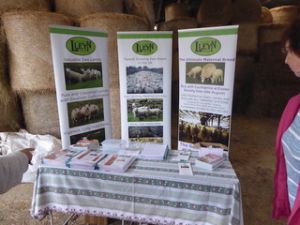 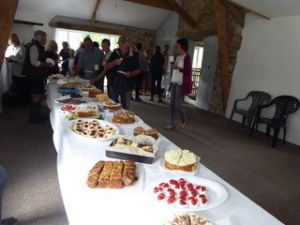 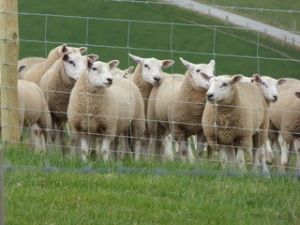