Although a more relaxed timetable, those attending this year’s AGM weekend hailed it a success.   This year it was hosted by the Midlands Lleyn Breeders Club.  The group were based at The Hilton Puckrup Hotel, Tewkesbury for the weekend.  A large hotel with plenty of facilities, good food and company.

Saturday saw members left to their own devises with some visiting cider mills or spirit distilleries.  Others took in the sites including visit to Broadway whilst some visited friends.  Some took to chance to relax at a slower pace and enjoy the calm ambience of the hotel which had a spa, golf course, beautiful walks as well as restaurant and bar.

Saturday evening brought the business to the fore with a Special AGM to confirm the update of the Society rules brining them in line with modern day technologies.  The elections saw Mr Wynne Davies re-elected as your President and Mr John Geldard as Vice President.  The Council membership saw Mr Arfon Hughes, Mrs Phyl Hale, Mr James Barrow, Mr Derek Bond and Mr David Knowles each re-elected for another term.

The presentation of awards saw the following results:

The Champion of the Photo Competition was announced as Andrew Kennedy Flock 1618.  Sponsored by JG Animal Health, the champion and all class winners will receive vouchers.  All entries can be viewed on the Society website.

Michael Miller and Meurig Williams rounded off the business with the vote of thanks.

The Annual Dinner took place in the Gloucester Suite.  Will Probert, auctioneer at Ross on Wye entertained with some amusing stories about himself.  This was followed by a Dolly Parton tribute act who had members young and a bit older dancing the night away.

A huge thank you to the Midlands Club Members for hosting a great AGM weekend.  The one we remember for relaxation and dancing 9 till 5 with Islands in the Stream! 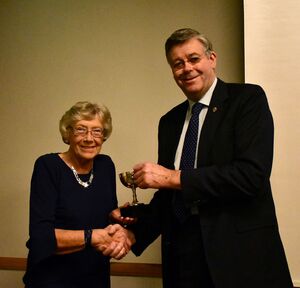 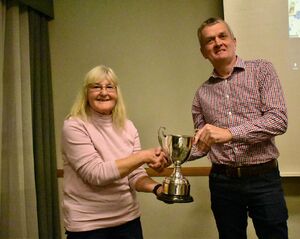 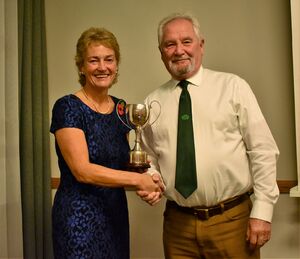 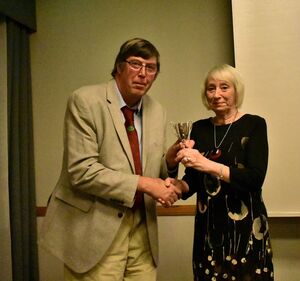 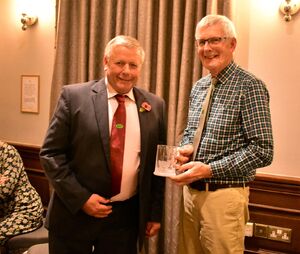 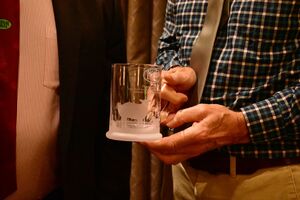 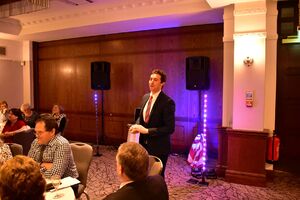 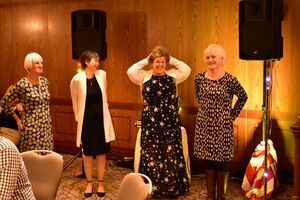 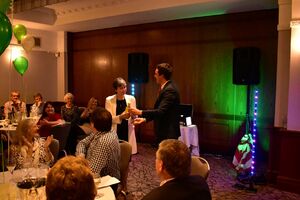 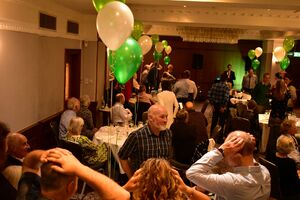 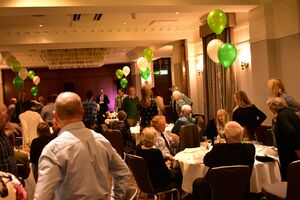 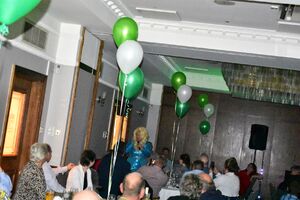