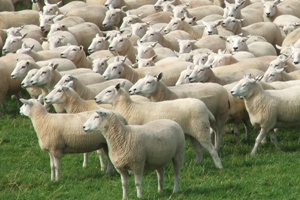 The Lleyn Sheep Society is run on behalf of the 1100 members by a Council. The Council consists of Officials; President, Vice President, Chairman, Vice Chairman and Treasurer alongside a further 16 Council Members. There are at least three Council Meeting held every year with the addition of Special Tele-conferences.

The Council also has two sub-committee running alongside it. The Breed Development Committee and the Promotions Committee are held to look in more detail at these specific areas.

There are nine breeders clubs across the UK and Ireland. They are run by breeders under the auspices of the Society. They hold local meetings and gatherings, these are useful if you wish to gain knowledge and expertise from your local area.

The Society has two members of staff working on behalf of the members. Gwenda Roberts is the Secretary based in the Society Office on the Lleyn Peninsula. Heather Stoney is the Promotions & Breed Development Officer.