A solid sale at Ballymena with a positive trade for the females.  The shearling ewes saw only one pen without a new home at the end of the day.  A handful of smaller ewe lambs did not find new homes.  Ram buyers were selective but chosen rams saw a demand.

The shearling ewe section saw RA Johnston, Portrush sell for the top price through the ring with the second prize pen which sold for £240/head to D Mullen, Coleraine.  Mr Mullen sold the top priced pen which were passed through the ring but later found a bidder, C & H Long, Lifford at £250/head.  The first prize pen from C & A Kennedy, Ballyclare sold for £200/head to A Caldwell, Clough. A Bothwell, Maguiresbridge and J Coulter, Newtownard both sold pens at £195/head.

The ewe lambs saw a strong trade for tupping type lambs with over 20 pens selling for the £100 plus mark.  A Bothwell topped with his third prize pen selling for £155/head to S Ward, Magherafelt.  Next, B & E Latimer, Trillick sold the second prize pen for £140/head to D Mullen.  C B Quigley, Strabane sold the first prize pen at £130/head to W McKane, Strabane. 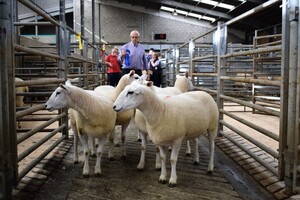 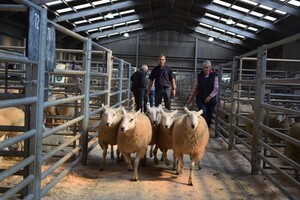 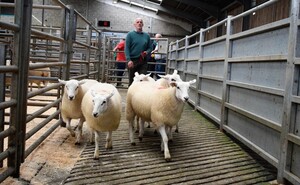 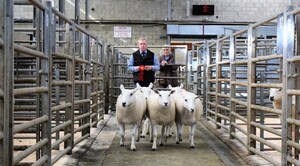 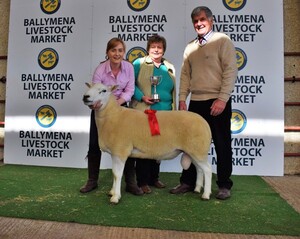 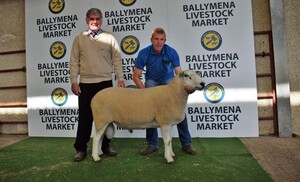 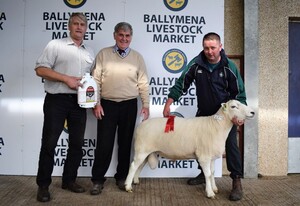 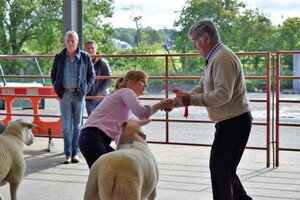