Another sound sale with a strong commercial under current in the bidding.  There was a solid trade in the shearling ewes with no extreme prices at either end of the spectrum for an even high-quality show of sheep, the average was £10.50 up on the year.  The ewe lambs saw great confidence with many smart pens which were easily selling over the £100 mark, the average up £21.50 on the year.  An increase on the year on the number of rams forward meant buyers had plenty of choice.  Quality rams were picked out with six rams selling for 1000gns and over.

With the crowd socially gathered around the ring, the older ewes set off by topping at £108/head for a pen of two year olds from N Hodgetts, Whittington selling to RS Beaty & Sons, Meriden.  Three year olds from AW Hughes, Garndolbenmaen sold for £90/head to N Smith, Longhope.

The shearling ewes were topped by regular consigner JA Geldard & Sons, Kendal.  They sold their top pen for £198/head to H Owen, Brecon.  The same vendors sold a pen at £180/head to AL & A Wolfe, Leicester.  HM Wells from Cardigan sold a strong pen for £185/head to AP James, Bridgenorth.  AW Hughes also sold a pen for £185/head to WH Butcher, & Son, Towcester.  HM Dugdale & Son, Settle made their first outing to Ross and sold their first pen for £180/head to WH Butcher & Son.  There was a strong clearance across the section with 96% sold, nothing went for under £145/head.

Ewe lambs saw the most upbeat trade of the day with two pens realising the £135/head mark.  First AW Davies, Pwllheli had his pen catch the eye of MR Foster, Stratford.  Next C & J Price, Brecon sold a stylish pen to A & R Golledge, Hardwicke.  New breeder W Roobottom, Rugeley sold a pen of seven for £132/head to N Coles, Llandovery.  Local breeder, P Hale, Tibberton sold eight at £130/head to A & R Golledge. Late in the sale D & B Vaughan, Tufton sold for £130/head to MR Foster.  Another strong clearance of 90%. 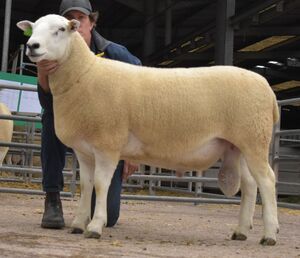 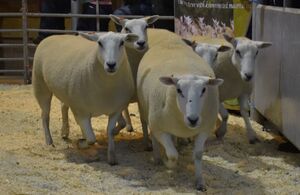 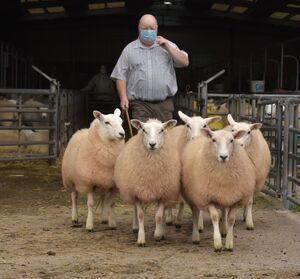 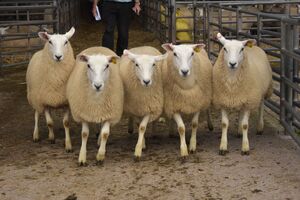 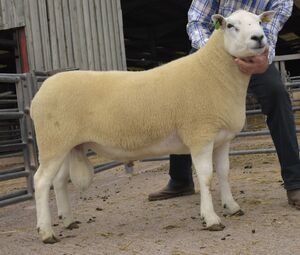 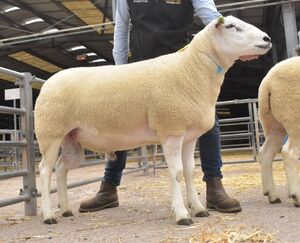 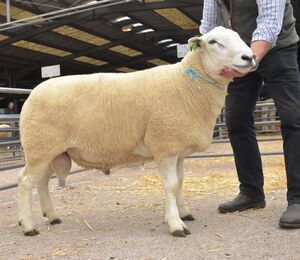 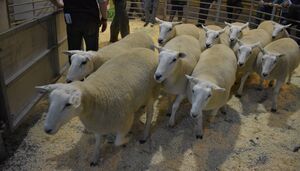 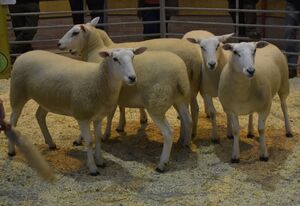 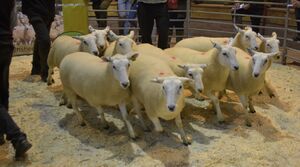 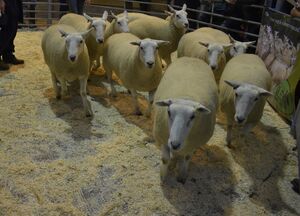 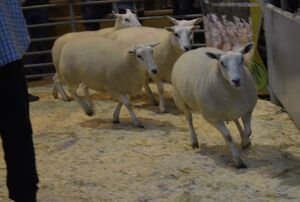 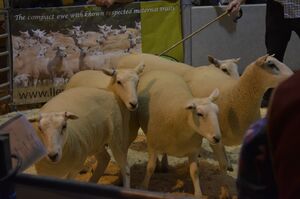 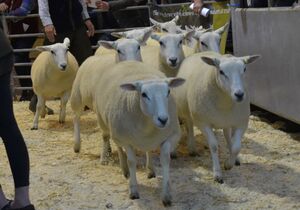 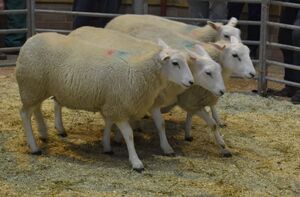 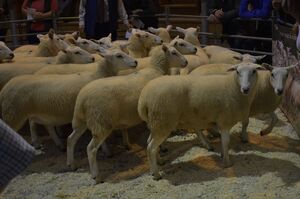 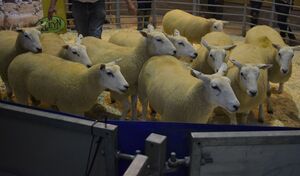 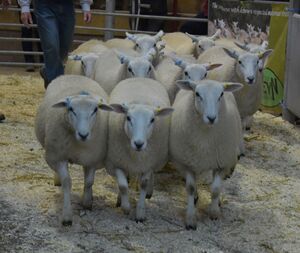 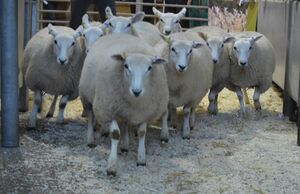 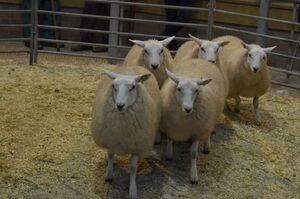 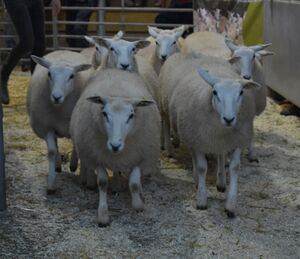 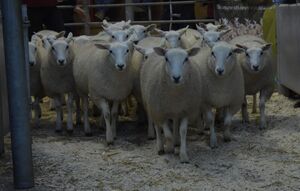 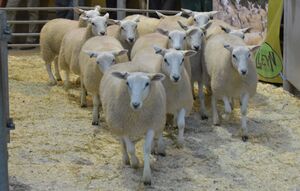 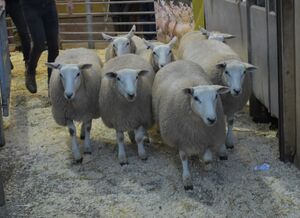 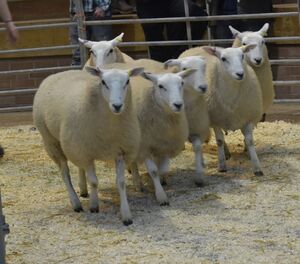