There was a buzz of excitement at Stirling with breeding females and rams very much in demand.  The senior ewes saw demand from those requiring embryo recipients while shearling ewes were wanted by new breeders.  Rams saw plenty of buyers with them travelling from the very north of Scotland to the Borders.

The senior ewes set off on a high with a pen of 28 three-year olds from R Johnston & Son, Falkirk selling for £172/head to G Mackellar, Colintraive.  Mr Johnston sold a pen of 13 four-year olds for £160/head to J Watson & Co, Berwick on Tweed. 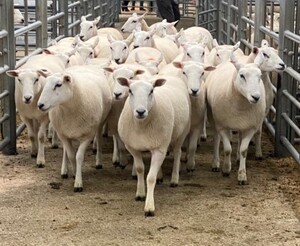 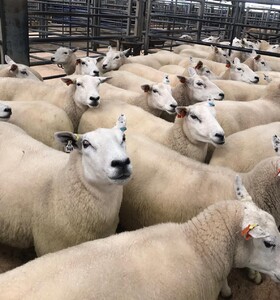 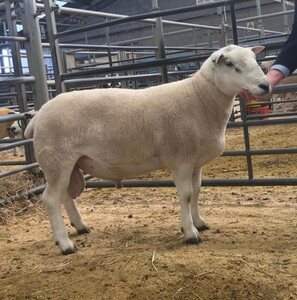 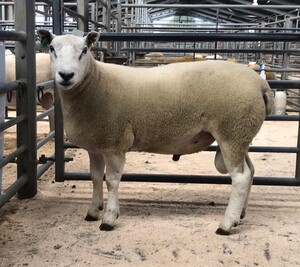