Still growing interest in the Lleyn in Ireland with many new faced around the ring alongside regular buyers all here to buy for their commercial or pedigree flocks.  The senior ewes were purchased by commercial breeder John Kelly, Moate from breeder Orla Barry, Duncormick who is reducing numbers to concentrate on other ventures.  From five year olds down to two year olds they sold for €100/head and €110/head.

The highlight in the shearling ewe section came from established breeder L McCrossan, Letterkenny who sold his first prize pen for the days top price of €330/head to Keith Wheatley, Lorrug.  Alan McDonald, Killeigh sold a pen for €290/head to Clifford Richardson, Arvagh. There were four pens that realised €270/head.  First David Beattie, Ballinagh sold the fourth prize pen to John F Godfrey, Kilgarvan, Brain Mathews had two pens including the third prize pen away to Fergal Leonard, Tullamore and Emma Hennessy, Kilbeggan. Alan McDonald sold a pen to John Gilmore, Ballinagare.  28 pens topped the €200 mark with all pens selling up from €150.

The ewe lambs saw a spritely trade with the top coming from new breeder H Robinson, Naas.  Having won the show earlier they went on to sell for €200/head to breeder and club chairman David Beattie, Ballinagh.  Ms Robinson had the next top price at €180/head when selling to the same buyer.  Regular Brian Mathews, Killeigh sold for €170/head to Paul Jennings, Birr.  The last pen into the ring from Pat Bobbett, Lusk Village sold for €165/head to Patsy Rooney, Leckaun.  Many pens sold around the €120-160 with a handful of smaller lambs changing hands around the €100-110. 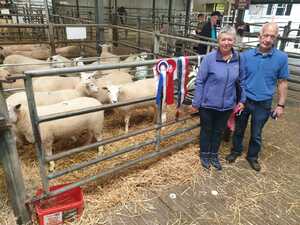 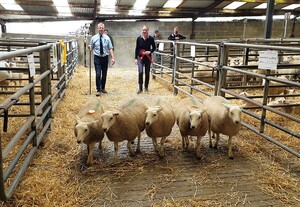 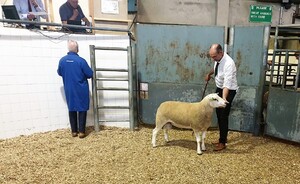 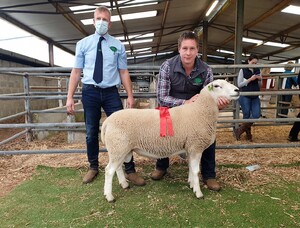 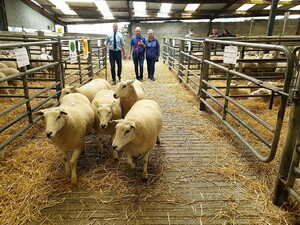 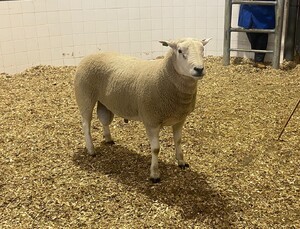 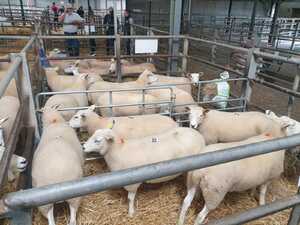 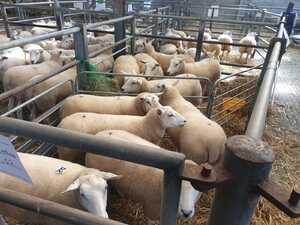 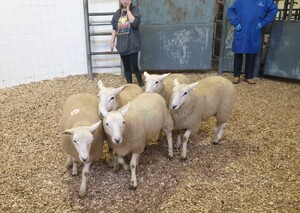 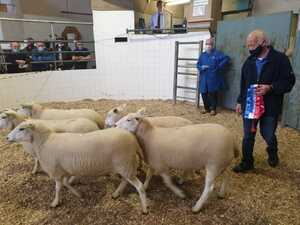 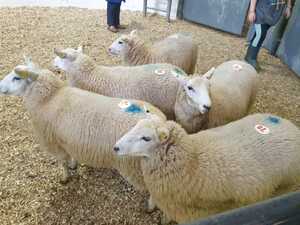 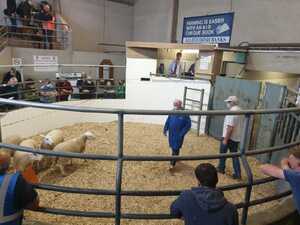 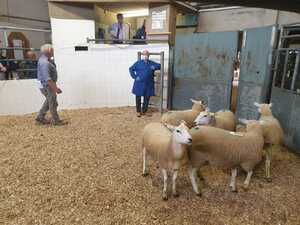 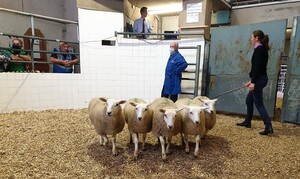 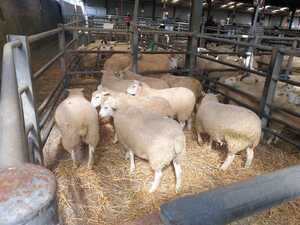 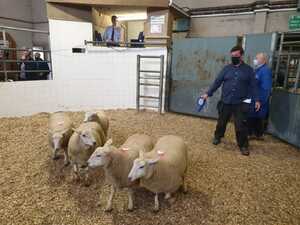 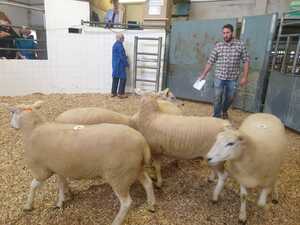 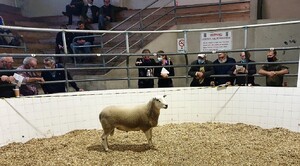 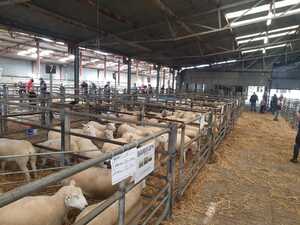 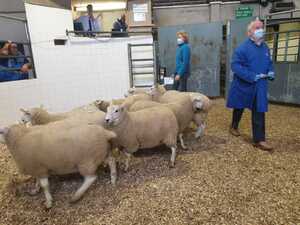 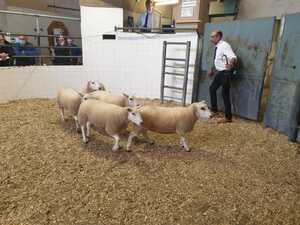 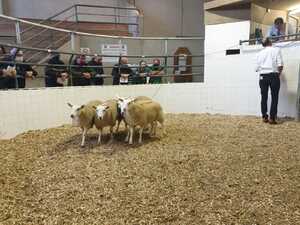 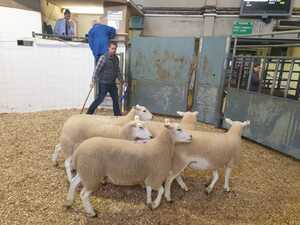 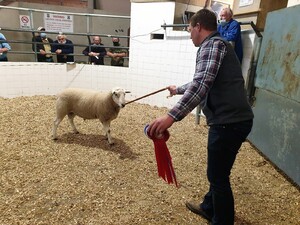 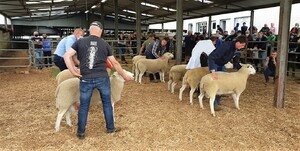 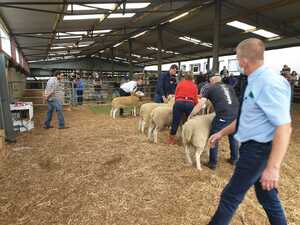 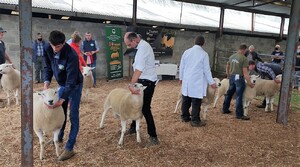 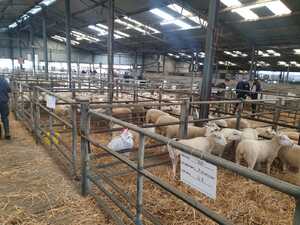 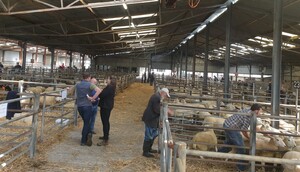