Overnight rain showers helped bring people to Thainstone where 100% clearance on the females was reached and only 4 rams left unsold.  Averages across all sections were up on the year.

Shearling ewes peaked at £195/head for a pen of ten from C & C Crawford, Maud.  They were purchased by A & E Wyness, Stonehaven.  The champion pen of five from D & B Henderson sold at £190/head to S Montgomery.  Messrs Montgomery purchased three pens at £180/head from N Lawrence, Ellon.  All shearling ewes sold for £155/head and above.

A small but stylish entry of ewe lambs from R & S Turnbull, Inverbervie topped at £125 for the show pen, purchased by G Bain, Memsie.  The same buyer bought another pen at £118/head.  DT Malcomso, Shetland paid £122/head for a pen of ten. 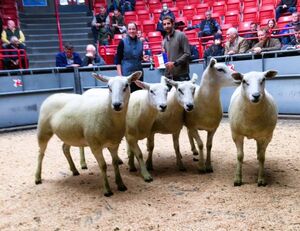 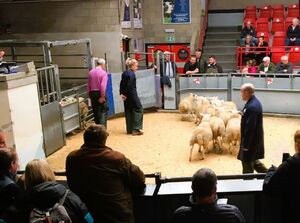 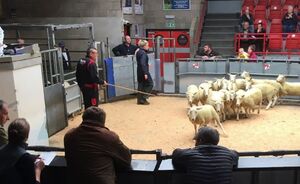 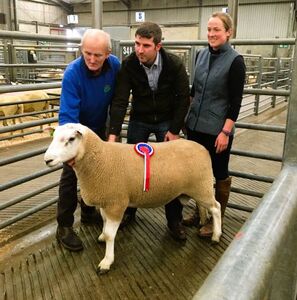 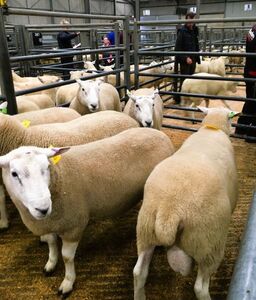